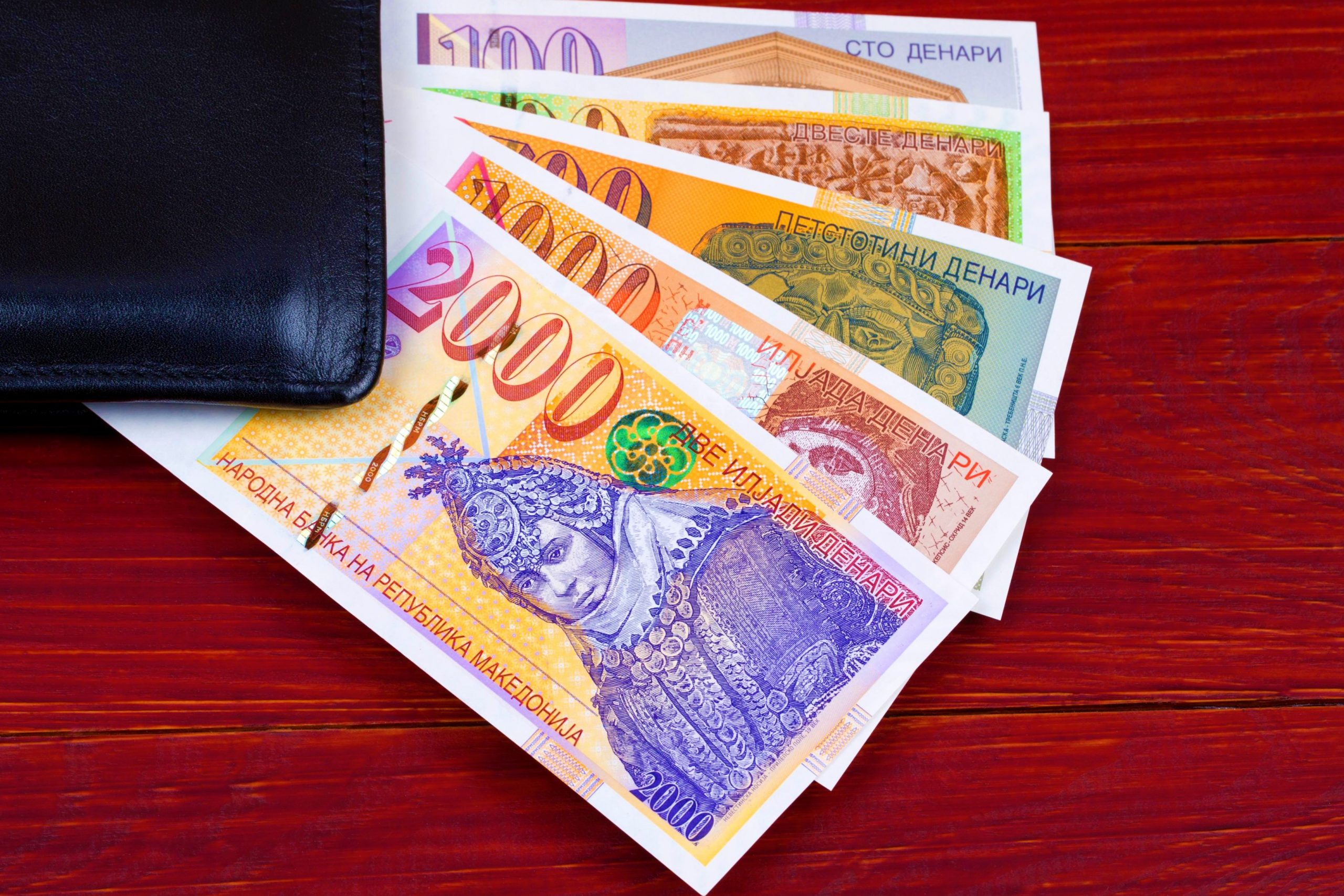 "The growth of pensions will continue this year as well. In addition to the legal harmonization that is regularly paid twice a year, for January and July, final preparations are being made for a separate, additional increase in pensions. This means that about 330.000 retirees will have higher monthly incomes, which is especially important if we take into account the energy crisis and its consequences on the living standards of citizens, "said SDSM spokeswoman Bogdanka Kuzeska.

"The Pension Insurance Fund is in stable financial condition and ready to withstand further increase in pensions.

According to official data, PDIF revenues for 2021 have increased by 1,3 billion denars, the financial situation is stable and pensions are paid smoothly, even ahead of time.

"Despite the energy crisis, the economy is stable, shows the data on growth of the average salary, which in November 2021 amounted to 29.130 ​​denars, ie is 5.6 percent higher than the same month in 2020," she said.

VIDEO | Hodzic: Bulgarians in Macedonia are only interested in a true interpretation of history