About 15 thousand visitors at this year's Book Fair 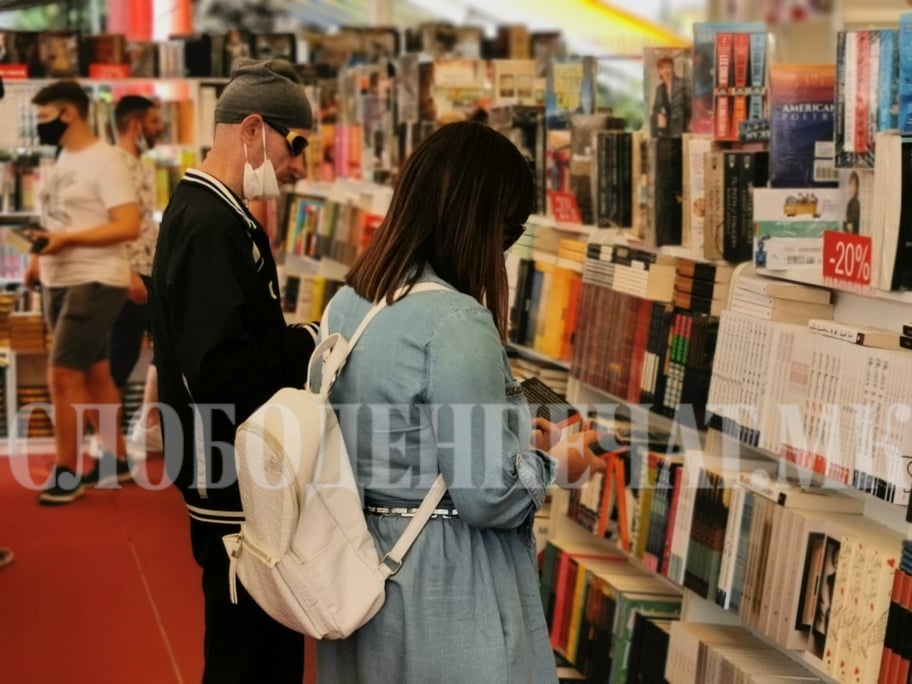 The book fair for the second time, due to the pandemic, was realized in an open space in the complex of A1 Arena - SC Boris Trajkovski. The publishing houses present at this year's book fair expressed satisfaction with the conceptual layout, the continuity of the fair and the safe conditions for its smooth maintenance.

According to the organizers of the Fair, the interest in reading all kinds of literature is constantly growing in the last few years, which shows the number of visitors, which in these pandemic conditions reached 15.

Over 60 exhibitors presented themselves at the fair, promotions of new editions and authors were organized in the Promotional Center and at the publishers' stands. During the book fair, the awards from the Macedonian Association of Publishers (MAI) were awarded, as well as the awards from the Association of Publishers and Booksellers of Macedonia (ZIKM).

- An additional motive for organizing such an event is the fact that domestic authors come to the fore, and the fact that the young population this year occupies a significant part of the total number of visitors to the fair, the organizers said in a statement.