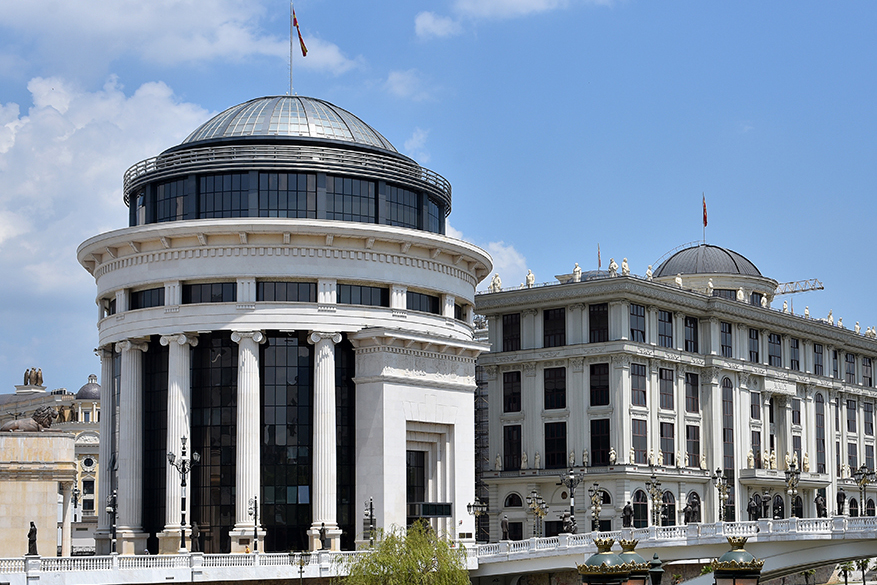 The Republic Public Prosecutor's Office reported today that an investigation has been launched into Saturday's armed incident that took place in the Skopje neighborhood of Chair. Investigators say that the 28-year-old suspect, on May 23, in front of a restaurant on the street "Macedonian-Kosovo BrigadeIn Skopje, attacked and physically injured a police officer - Chief of EURO Chair, who acted and controlled the field services in connection with the campaign "Safe prom celebration".

"The suspect first verbally threatened the police officer, and then physically attacked him, punching him in the arm. The suspect also took out a firearm - a Sig Sauer pistol with a caliber of 9 mm, with 10 bullets in the frame, which he possessed without permission, rehearsed it and aimed it at the victim. One of the other police officers present pushed his hand away, during which the suspect fired a missile into the air, and was immediately overpowered by the police officers present. The competent public prosecutor submitted a proposal to the pre-trial judge from the Basic Criminal Court Skopje to determine a detention measure for the suspect, assessing that there is a danger of fleeing, influencing witnesses or repeating the crime, "the BPPO reported.

Gamblers from Tetovo went wild in a casino, broke the machines

Teenagers robbed a man from Skopje with an electric shock, so they spent on gasoline from his card

A thief from Skopje was caught in the act, he is also suspected of stealing the works of Pavle Kuzmanovski

Police caught thieves in the act