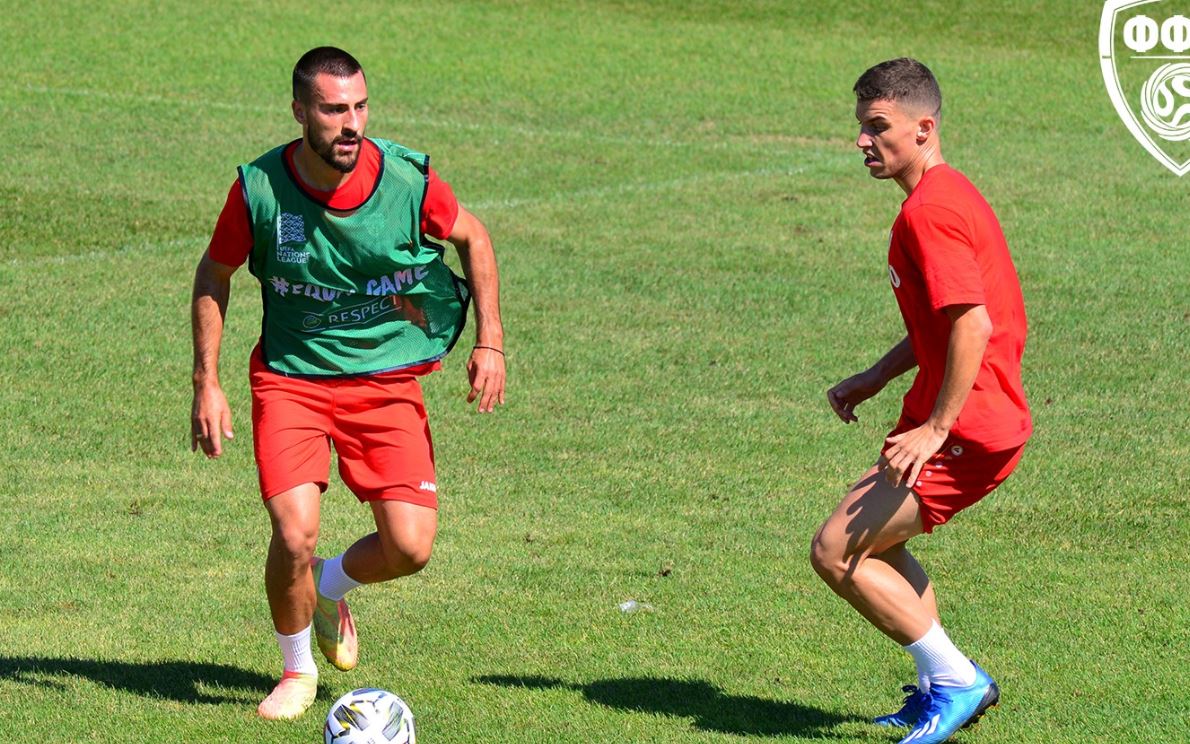 The contract between the club and our player was terminated by mutual agreement. The midfielder joined the team in the summer of 2021, recording 16 appearances and one goal in the "blue" jersey.

- The management and sports-technical staff of "PFK Levski" express gratitude to Gjoko Zajkov for the commitment and professional relationship with the team of the "blues", as well as for the understanding and concessions he made regarding the difficult financial situation of the club and wish him well health, personal and professional success - announced by the club.

In his club career, the 26-year-old defender also played for Rabotnicki, Rennes's B ​​team from France and Belgian Charleroi.

For our A national team so far has 18 appearances and one goal scored two years ago in the draw with Estonia in the League of Nations (3: 3).