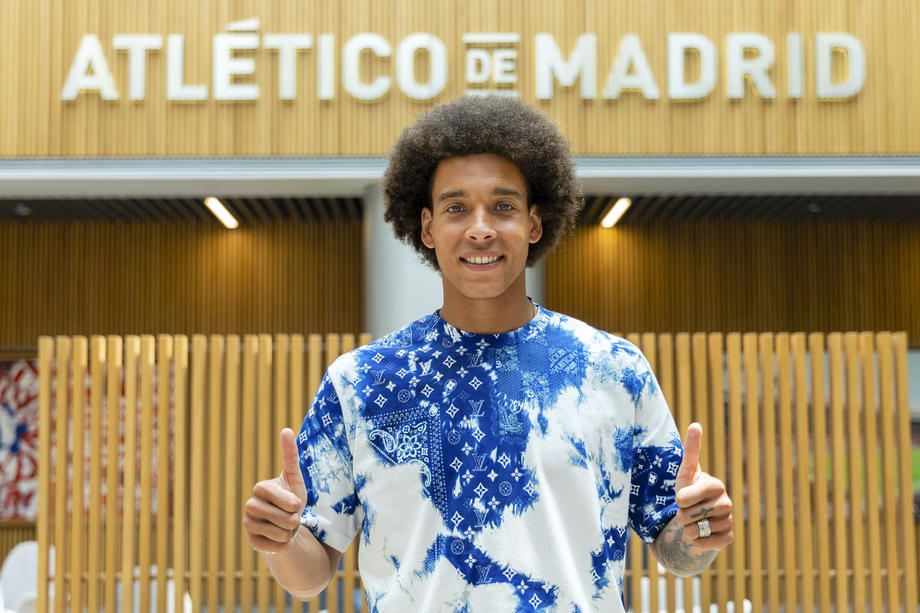 Axel Witsel will play in La Liga for the first time in his career/photo: EPA-EFE/HO

Belgian national team player Axel Witsel (33) is the first signing for Atlético Madrid in the summer transfer window. The experienced midfielder has signed a one-year contract with the Spanish team.

Witsel joins Atletico from Borussia Dortmund as a free agent at the insistence of coach Diego Simeone. He should represent a replacement for Hector Herrera, who left the club and went to the MLS league in the Houston Dynamo team.

Witsel started his career in Standard Liège, and also played for Benfica, Zenit, Chinese Tianjin and Borussia Dortmund, while for the Belgian national team he played 124 games and scored two goals.

🔴⚪ The Belgian international has signed with our club for one season.