Official: Ukraine wants to host the World Cup in 2030! 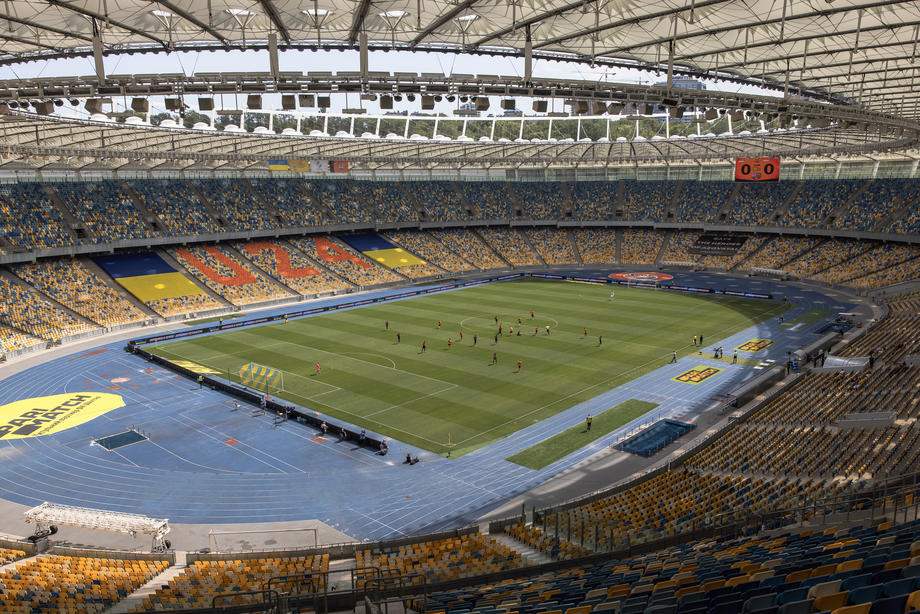 What was announced yesterday by the world media received official confirmation today - Ukraine wants to be part of the organization of the World Cup in 2030.

Ukraine is currently in a state of war due to Russia's aggression, so even though hardly anyone in this country is thinking about football in this period, they still received confirmation that they want to be involved.

Portugal and Spain, which previously announced a joint candidacy, now include Ukraine as the third organizer. The information was confirmed today by the leaders of the three football federations.

"Such a decision is logical and natural. It is our honor to include Ukraine in our candidacy. UEFA has already been informed and has given us full support. We have to give hope to the people of this country," said the president of the Portuguese Football Federation, Fernando Gomes.

The statement of the first man of the Spanish federation, Luis Rubiales, was similar.

"Now this is a European candidacy. With this move, we are taking a step forward," said Rubiales from Nyon's headquarters in Switzerland.

We will remind you, this year's World Cup will start on November 20 and is held in Qatar, while the World Cup in 2026 will be hosted by Canada, Mexico and the United States.

VIDEO | Saudi Arabia did not disappoint today, but Poland had Lewandowski

VMFL: Vardar beat Tetex and returned to the top of the table