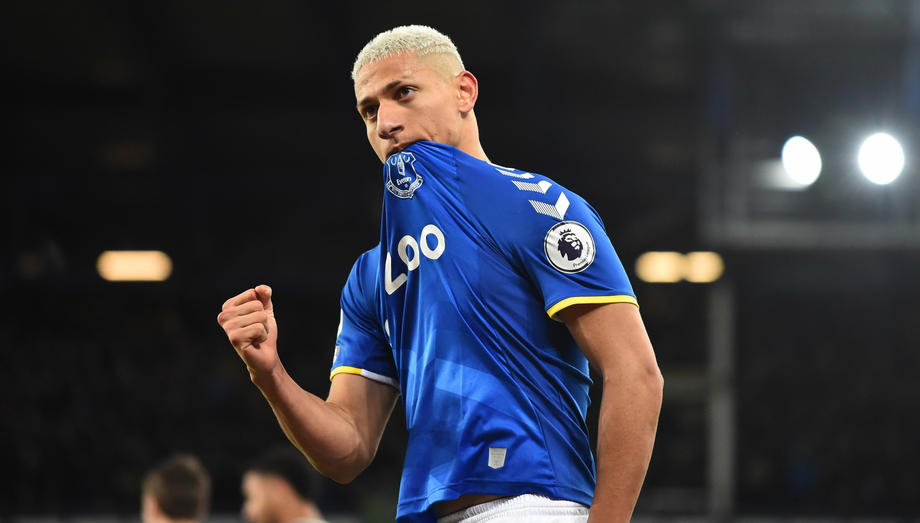 Richarlison until 2027 in the shirt of /photo: EPA-EFE/PETER POWELL

The Brazilian international officially signed a contract with Tottenham which will last until 2027.

Richarlison (25) has made a total of 173 Premier League appearances and 48 goals for Watford and Everton since August 2017 when he joined from Fluminense.

Mineiro started his club career in America, and so far he has 36 matches and 14 goals for the Brazilian national team.

According to the British media, Richarlison's transfer to Tottenham is worth 60 million pounds.

✍️ We are delighted to announce the signing of Richarlison from Everton, subject to a work permit.