Official: Rank on the bench of Manchester United 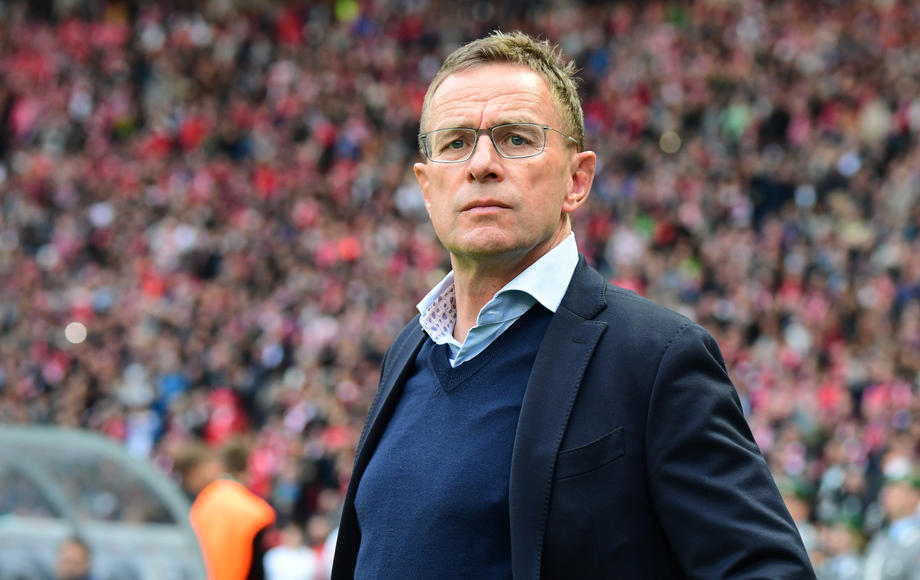 German Ralph Rangnick will remain a consultant at Old Trafford at the end of the season / Photo: EPA-EFE / CLEMENS BILAN

Ralph Rangnick, the German expert, has been appointed the new interim manager of Manchester United until June 2022.

After the departure of Ole Gunnar Solskj порадиr due to poor results, Michael Carrick led the "red devils" in several matches, and now the club has a new boss.

- I am happy to have become the manager of Manchester United and I am fully focused on achieving the best possible results this season. I have a team with a lot of talents and I will try to make the most of their potential - said Rangnik.

The German terminated the cooperation with Lokomotiv Moscow in which he had an advisory role. Ragnik has a contract with United to stay at the club for at least another two years as a consultant.

- Ralph is one of the biggest innovators in the world of football. He impressed us in the conversation and we had no doubt that he was the right choice for us - says sports director John Murto.

He is expected to make his debut on the United bench next weekend. In the Premier League match against Arsenal on Thursday, the team will once again be led by Carrick, as Rangnik has to sort out the documents needed for a work permit.

The German is 63 years old and United will be his first club abroad to lead from the bench.

Courtois: I was not respected enough in England

What a dominance, the Spanish teams have not lost in the European finals since 2001

Valencia and Dimitrijevic fought for the championship against Baskonia

VIDEO | Desperate Liverpool fan: I do not want to watch the final, I want to go home