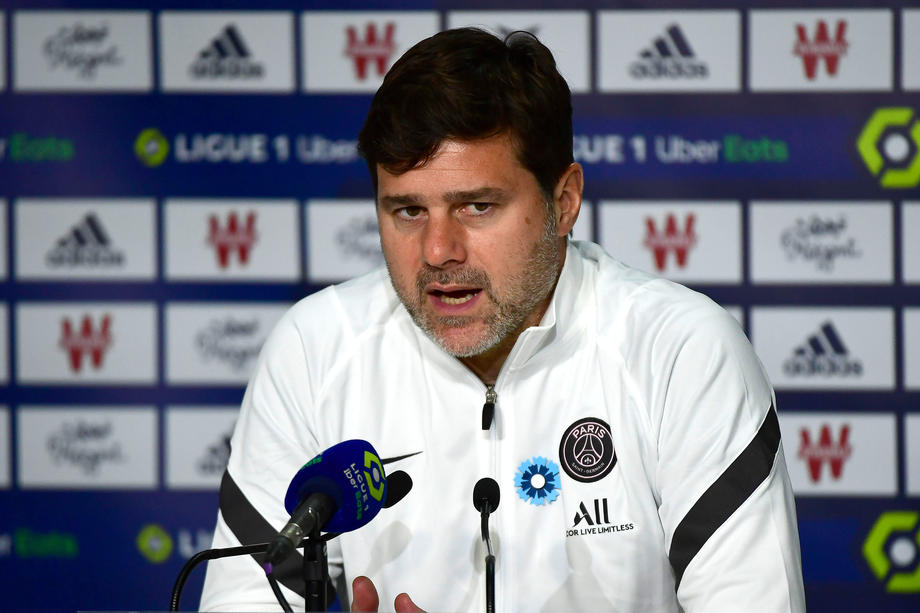 Today, the French football club informed the public that it is parting ways with the current coach Mauricio Poketino.

Paris "Saints" thanked the Argentine who is expected to be replaced by announced Christophe Galtier who has reportedly already signed a contract with PSG.

– The club would like to thank Mauricio Pochettino and his professional staff for everything they have done for PSG. We wish them all the best in the future - said the French champion.

Pochettino succeeded Thomas Tuchel in January 2021. With the team, he managed to win the Cup and Super Cup of France, and last season he won the title.

But he failed with the star team with Messi, Neymar, Mbappe and others to make a step in the Champions League. Last year, he was eliminated in the round of XNUMX by Real Madrid.

Ancelotti continues to win trophies with Real Madrid: It's nice to coach this team