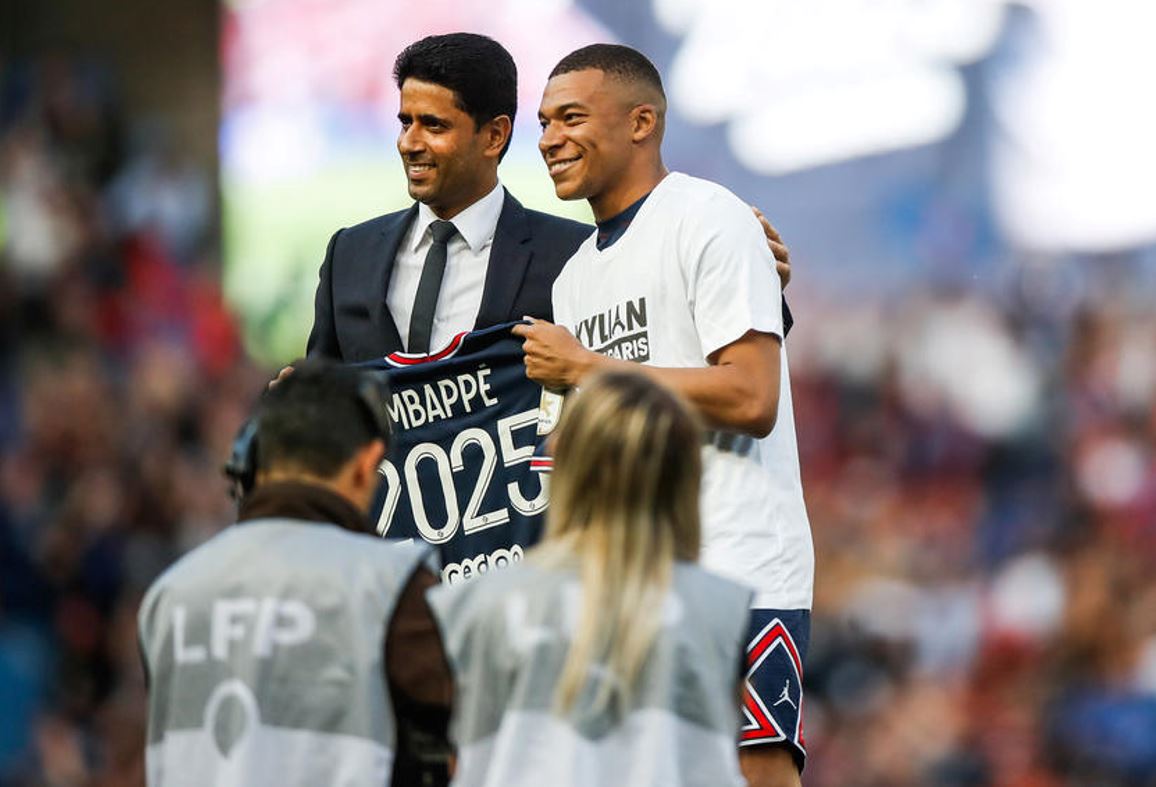 Although there was a lot of speculation, he announced a potential transfer of Killian Mbape (23) in the ranks of Real Madrid, the talented Frenchman decided to stay in PSG, which was officially confirmed before the start of tonight's Ligue 1 match against Metz.

One of the best strikers in the world decided to stay at the club from Paris until June 30, 2025.

- I am really happy to continue my adventure in PSG. To stay in Paris, in my city. I hope I will continue to do what I love with all of you and together we will win titles! Thank you very much. This is my home, my city, as I always said. "I continue with PSG to win titles together," said Mbape.

He also addressed the fans the first man of the French champion, Nasser Al Kelaifi:

- I'm proud to tell you this good news: Killian Mbape has signed a contract until June 2025 with Paris Saint-Germain - said Al Kelaifi.

Kylian Mbappé extends his contract until 2025