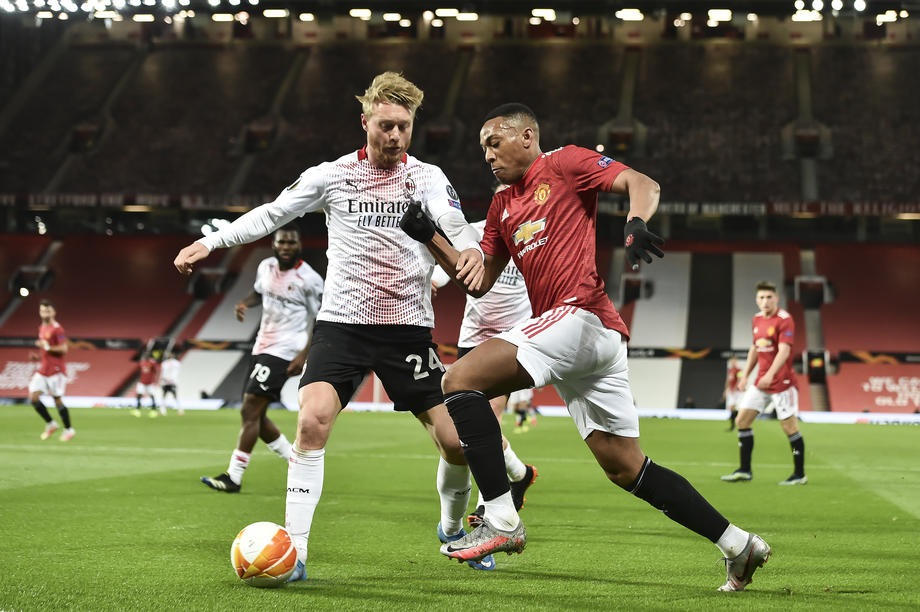 Frenchman Anthony Martial does not have much playing time in the "red devils" jersey this season / Photo: EPA-EFE / Peter Powell

The French striker decided as a loan player from the ranks of Manchester United until the end of the season to defend the colors of Seville.

The Andalusians for Anthony Martial paid the "red devils" between six and seven million euros for a six-month loan, which does not include the possibility of buying the contract in the summer.

This means that the 26-year-old player will return to "Old Trafford", because he has a valid contract with the club until 2024, and then a decision will be made about his further career. It has long been speculated that Martial could leave United, dissatisfied with his status in the team.

This season he collected a total of 359 minutes on the field and scored only one goal, which is far below expectations. Because of this, he eventually wanted to leave England and move to Seville.

The French national team player has been a member of the Premier League giant since 2015 when he arrived from Monaco for 60 million euros.