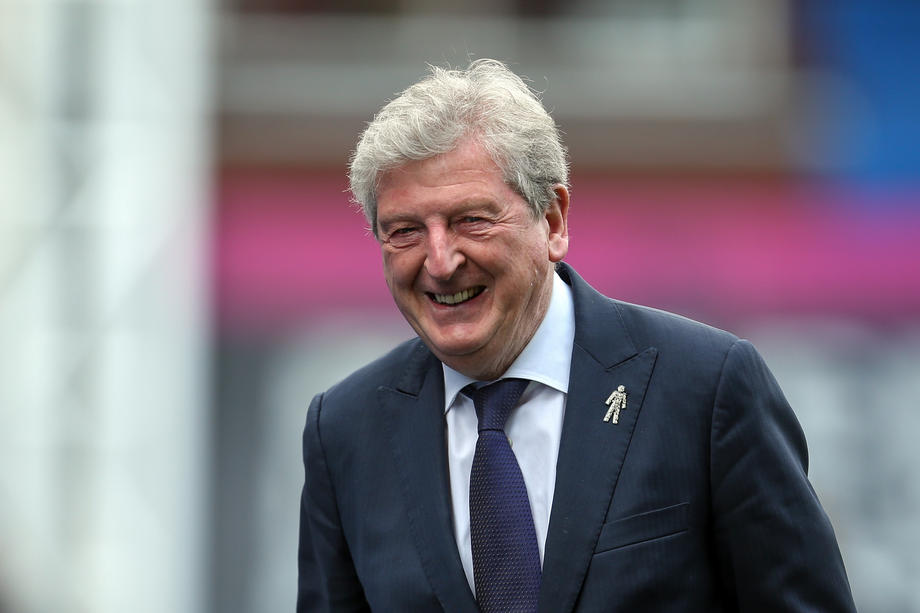 Roy Hodgson has been officially appointed as the new manager of Watford. He replaces Claudio Ranieri who was fired after poor results this season.

The Premier League on its official website welcomed Hodgson who interrupted the football pension in which he left last season when he left Crystal Palace.

We are delighted to confirm the appointment of Roy Hodgson as the club's manager.

In addition to Hodgson, Watford includes his longtime first assistant, Ray Levington, who has already led the team from 2002 to 2005.

Watford will be Hodgson's 17th club in his coaching career. He had the greatest success with Fulham when he played in the Europa League final in 2010 and was defeated by Atletico Madrid.
Hodgson will make his debut on the bench at Watford on February 5 against Burnley.