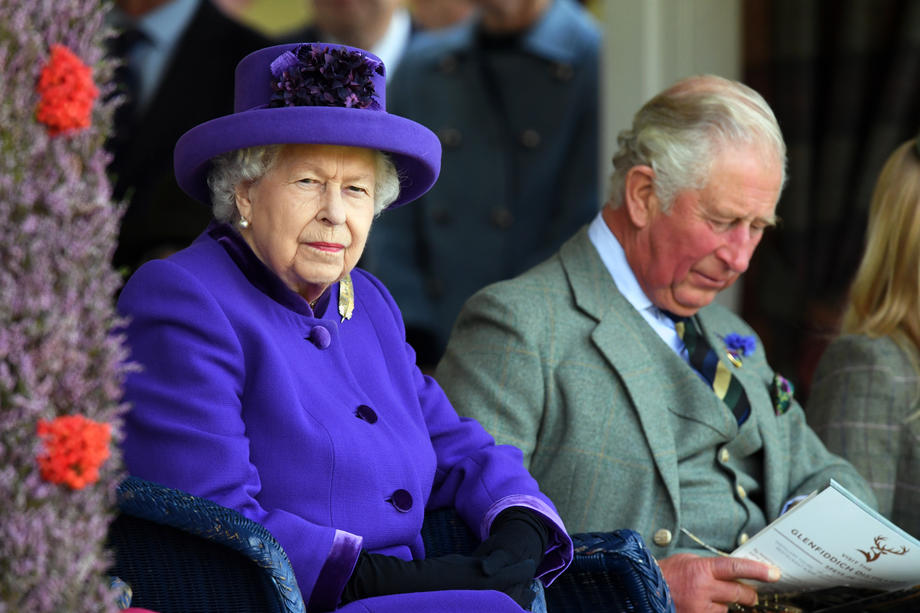 The Queen Elizabeth II died on September 8 at Balmoral Castle in Scotland. She was 96 years old. The Queen's death certificate was published yesterday by the National Register of Scotland.

Elizabeth Alexandra Mary Windsor was the longest-serving British ruler and the oldest monarch in the world. Earlier this year she celebrated seventy years on the throne.

The Queen has died of old age, it has been announced "BBC", referring to the monarch's death certificate. According to the certificate, the Queen died at 15pm UK time at Balmoral Castle in Scotland on September 10. The document was signed by her daughter, Princess Anne.

A new British king has become Charles, the man who has waited the longest for the throne in the history of the thousand-year monarchy. He bears the title Charles III.

"Throughout her life, my beloved mother was an inspiration and an example for me and my entire family. We owe our mother our sincerest debt, like any family, for her love, affection, guidance and example. "Her devotion and loyalty as sovereign has never wavered, in times of change and progress, in times of joy and celebration and in times of sorrow and loss," King Charles said after the Queen's death.