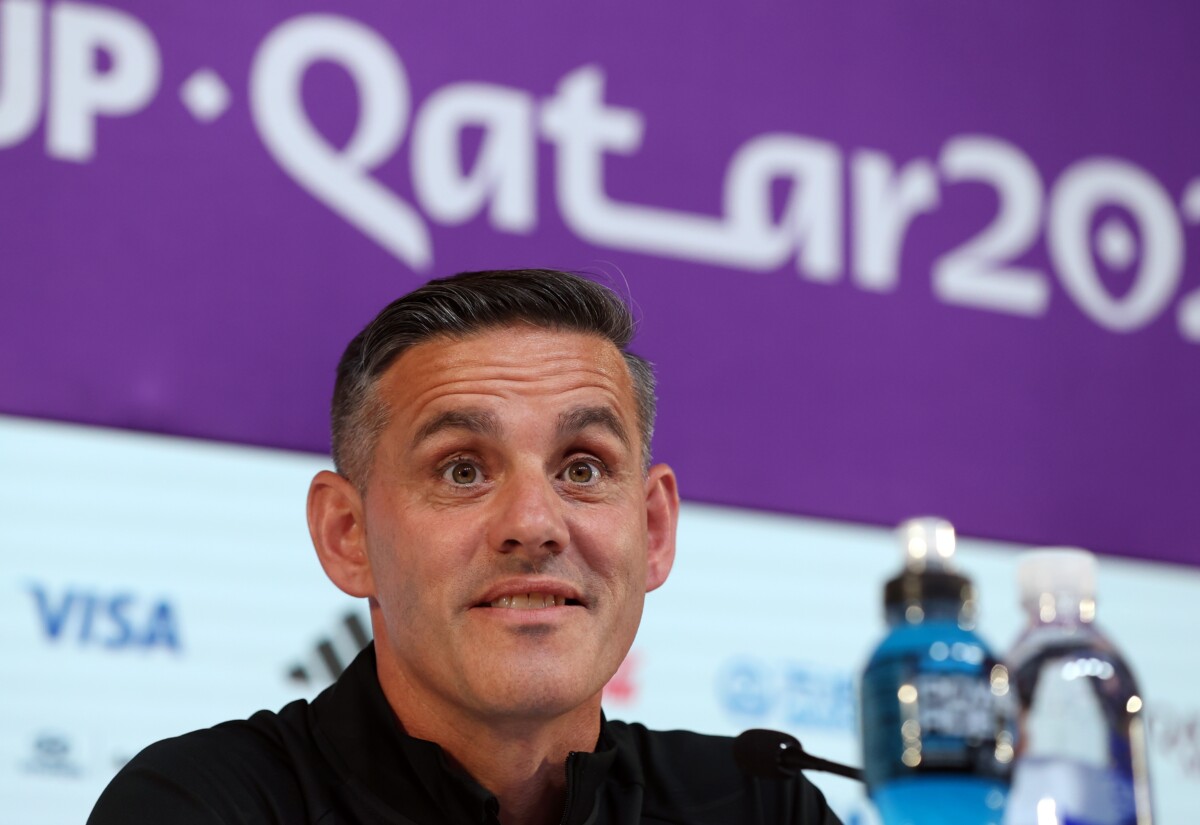 It is evident that the head coach of this North American selection pissed off the neighboring media to a good extent. The players of Canada lost in the first round against Belgium with a minimum score of 1:0.

Canadian coach John Herdman regardless of the defeat, he was very satisfied with the performance of the team, who sent them a strong message after the match. He announced that the unfortunate match against Belgium was a thing of the past and immediately turned to the next rivals, the Croatians.

– I just showed them the statistics. I told them that they are here and that we will kill the Croats. It is the simplest way. That is our next mission - said Herdman to his players.

Scandalous statement of the head coach of Canada: We are going to fuck Croatia!

This caused great anger in the Croatian media, which can be seen on the front page of the Croatian portal 24 hours. hr.

Herdman is seen on the side, completely naked, with maple leaves over his mouth and private parts of his body.

This cover attracted quite a lot of attention from many world media. The statement went viral, and many interpreted it as an insult to the current vice-champion of the world.

– Excellent question. Yes, I said that. You say such things in moments of passion to inspire your team. When they asked me what I said in the circle among the players, I answered honestly - says Herdman.

His words, no doubt, caused a storm, but Herdman points out that it was not his intention to offend his upcoming opponent.

- There was no respect for the Croatian people and the Croatian national team. I understand well where we are. We are on the world stage, but we have reached the highest level and I am trying to convince the players to be fearless, to show everything they know - said Herdman.

However, the Canadian coach remained consistent with the position he expressed after the defeat by Belgium.

– I didn't want to show any disrespect to the Croatian team and the Croatian people, however, at the end of the day that's the mindset that Canada will have and must have if they want three points against one of the best teams in the world. We had that mindset against Belgium and we have to keep doing that. It is part of the new Canada – are Herdman's words.

Dejan Georgievski won bronze at the "President's Cup" in Turkey