Are you going on vacation in Montenegro? You should know that prices are rising every day 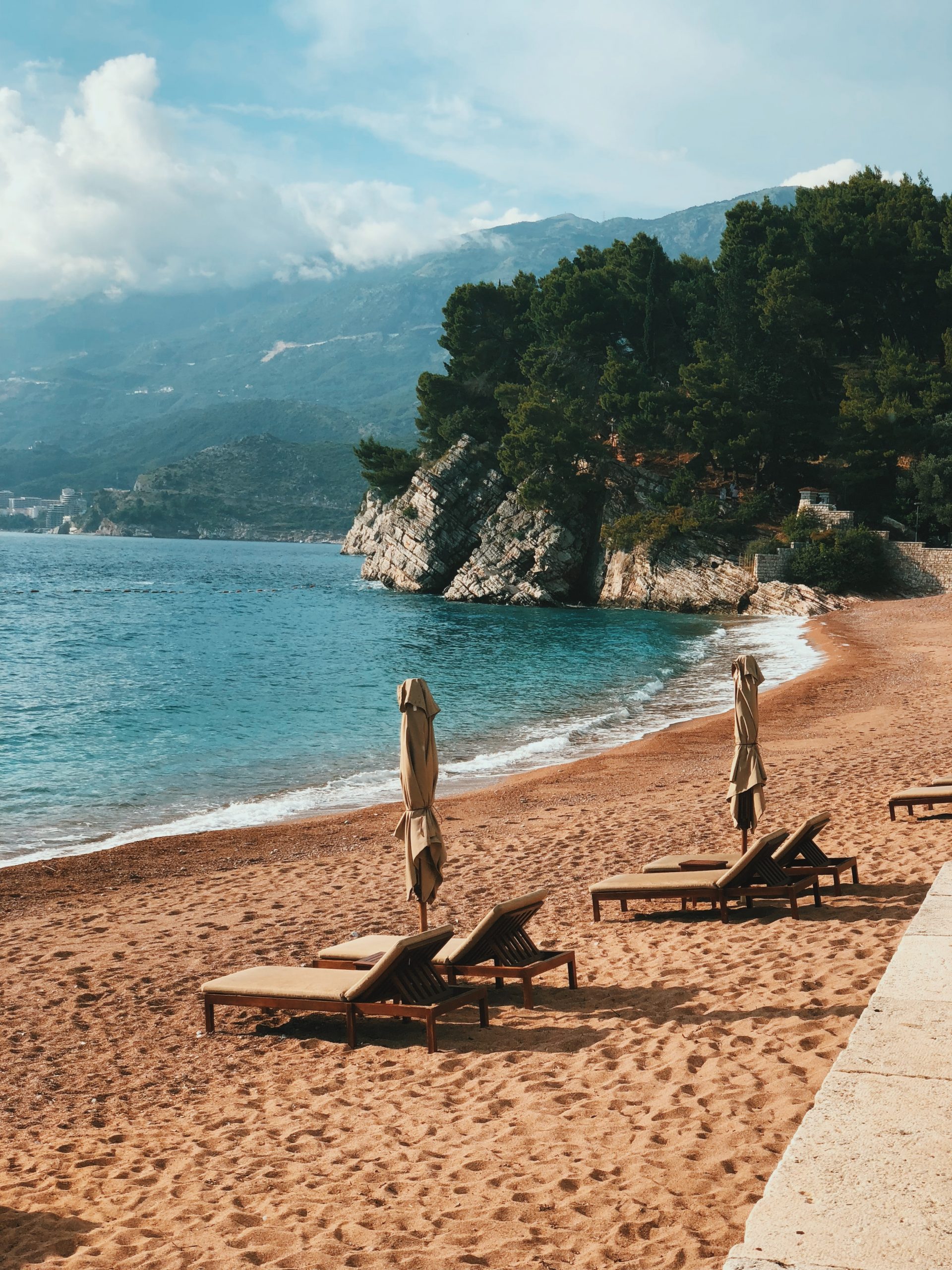 From April 2022, Montenegro has entered a galloping inflation zone, which has not been higher in the last 15 years. Inflation is on the verge of almost 12 percent per year, prices will not fall further during the summer, experts say.

When economists say appreciate, refers to those who raised inflation, and these are the prices of food, drinks, fuel, energy. If they are not bigger, they will certainly not be smaller.

The fact that Inflation in Montenegro is higher than in the euro area, which has not been the case so far. Prices are on average by 11,7 percent higher in May 2022 compared to the same month last year while in the same period in the euro area increased by an average of 8,1 percent.

Therefore, inflation in Montenegro not only is it "imported" as is often explained, that is, not only is it a product of the pandemic and the war in Ukraine, but one part is of an internal character.

- Fuel prices will not decrease during the summer months, said Jovan Djuraskovic, vice dean of the Faculty of Economics in Podgorica.

In the coming months due tourism and rising demand we can not expect a drop in prices, explains the vice dean, adding that this could happen in the fall, with a simultaneous reaction from two foreign markets - an increase in supply and a decline in demand.

- We can partially influence the prices of the food industry, but not that there will be no products. That is why, - Ѓuraшkovi смета believes, - an effective policy is needed that would give much better results than the uniform measures that Montenegro has at the moment.

He adds that the economic cycle is unpredictable and that for two years now we have been in a period of high uncertainty when investments and redemption are delayed, which is again bad for the economy.

-This is very similar to stagflation, a term that entered the economic literature in the 1970s and denotes simultaneous rise in prices, falling unemployment and stagnation of production. "We have such a situation now, and it is especially problematic for the countries with lower income levels because we do not have a good anti-crisis maneuver," he explained. gradski.me.