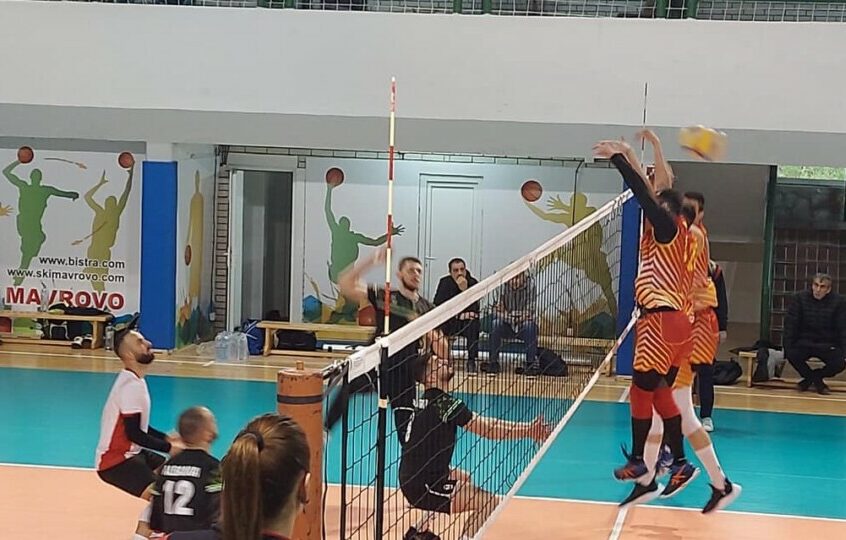 The volleyball players are doing the last trainings before the performance in the European Silver League. In the only two controls, Macedonia achieved a half result, victory and defeat against Albania.

The volleyball team of Macedonia finished the two-week preparations in Mavrovo with two control matches with the selection of Albania and from today the trainings continue in Skopje, before the performance in the European Silver League which starts with the duel with Bosnia and Herzegovina on May 25.

The volleyball players achieved half success in the control matches with Albania, in the first match they celebrated with 3: 1, and in the second they lost with 0: 3 in sets.

For the volleyball coach Ratko Pavlicevic, the result was not in the first place because the duels with Albania were the first after two weeks of preparations.

- We played two matches in which we achieved one victory and one defeat. The positive thing about the duels with Albania is that we checked all the volleyball players who worked in Mavrovo and I got an insight into the form in which they are - says Pavlicevic.

Macedonia is in a group with BiH, Romania and Albania, and the first round will be played on May 25.

The volleyball players will welcome the BiH national team at the start, followed by a visit to Romania. Then Pavlicevic's team will play two matches against Albania, and in the last two rounds Macedonia will first meet Romania, and then will visit BiH. The placement in the final tournament that will be played on June 18 and 19 in Hungary, will be secured by the two first-placed national teams.

- The game shown in the duels with Albania was not bad, but it must be better in the matches in the European Silver League. In the last training sessions before the start of the competition, we will grind the form and I expect exactly when it is most needed, the volleyball players to show the best game - adds Pavlicevic.