The appeal was rejected, "El Chapo" remains in prison for the rest of his life 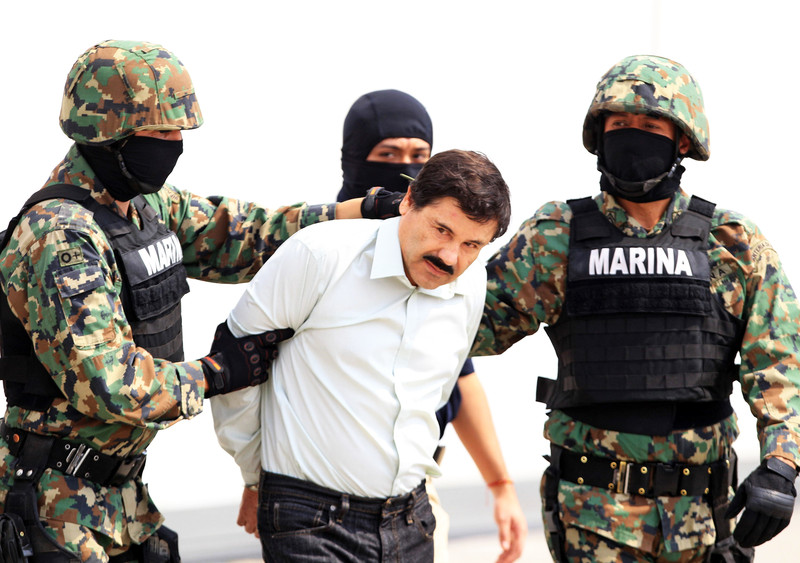 The leader of the Mexican Sinaloa cartel, Joaquin Guzman Loera, better known as El Chapo, remains in jail after his appeal was rejected by the U.S. Court of Appeals on Tuesday.

Guzman was sentenced to life in prison in July 2019. Guzman's lawyers argued that his verdict was overturned last October on allegations of bias among jury members.

The rejection of the appeal by the US Court of Appeals means that Guzman remains behind bars for the rest of his life.
But El Chapo's lawyers say they may appeal to the Supreme Court.

"I'm sure Guzman will ask for a Supreme Court review," Fernic told Reuters.

Guzman was sentenced to life in prison in 2019 despite a 30-year sentence he was due to serve and was ordered to pay $ 12,6 billion.

Carbon dioxide emissions in the EU have surpassed pre-pandemic levels

Japan opens its borders, but only for "trial" tours