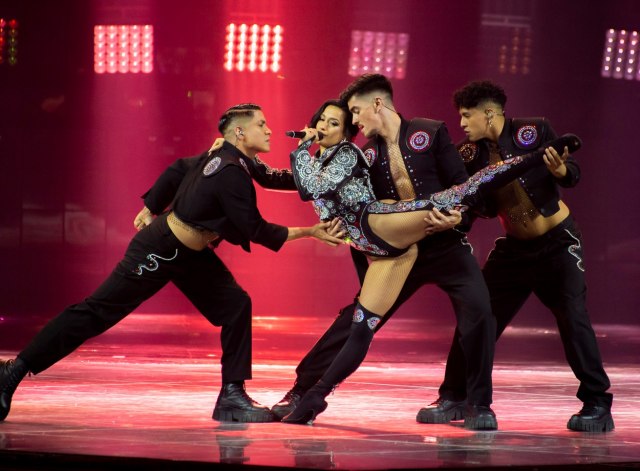 With his debut single SloMo, but also with the fiery energy, the Spanish singer certainly stole the audience's attention when choosing a song for Eurovision which took place yesterday.

As we can see, we can freely say that Chanel he had one of the best stage performances, and the same goes for the costume that we believe many will remember.

According to the official website of Eurovision, the Spanish singer, in addition to singing, is also involved in acting, so it can be said that Spain has its own artist.

The superstar has more than a decade of experience in music theater, having starred in "The Lion King", "Flashdance", "Bodyguard" and "Mama Mia". "She also danced on stage with Shakira at the 2010 MTV European Music Awards," the official website said.