For 98,8 percent of households, the price of electricity will increase by 7,4 percent, said today the President of the Energy Regulatory Commission, Marko Bislimovski.

- Without block tariffs, the price of electricity would increase for all households by 17,74%, instead of the current 7,4% for 98,8% of households. This reform of the tariff system protects the most vulnerable categories, said Bislimoski.

The new prices for the universal supplier EVN HOME DOO Skopje, which will be in force from July 1, 2022, are scaled by blocks, so that those who consume less electricity will pay a lower price, as opposed to those who have higher consumption will pay more. electricity, said Bislimoski. 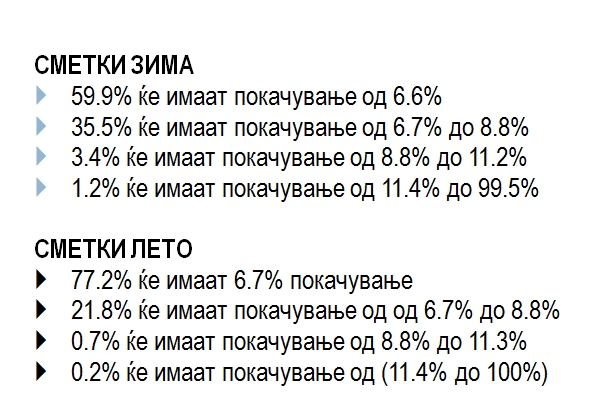 Energy companies have demanded significant tariff increases for their services, but the ERC says they have not accepted all of their requests and approved much lower percentages. 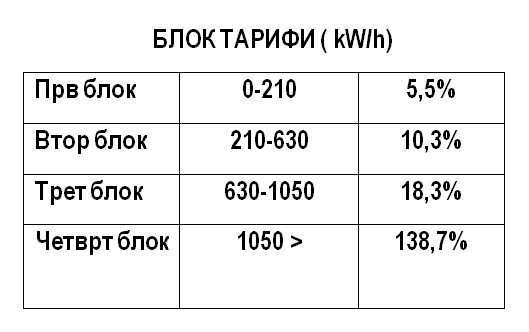 "Makpetrol" - 75 years of driving energy of the Macedonian economy