Bag controls begin next week, initially with no penalty 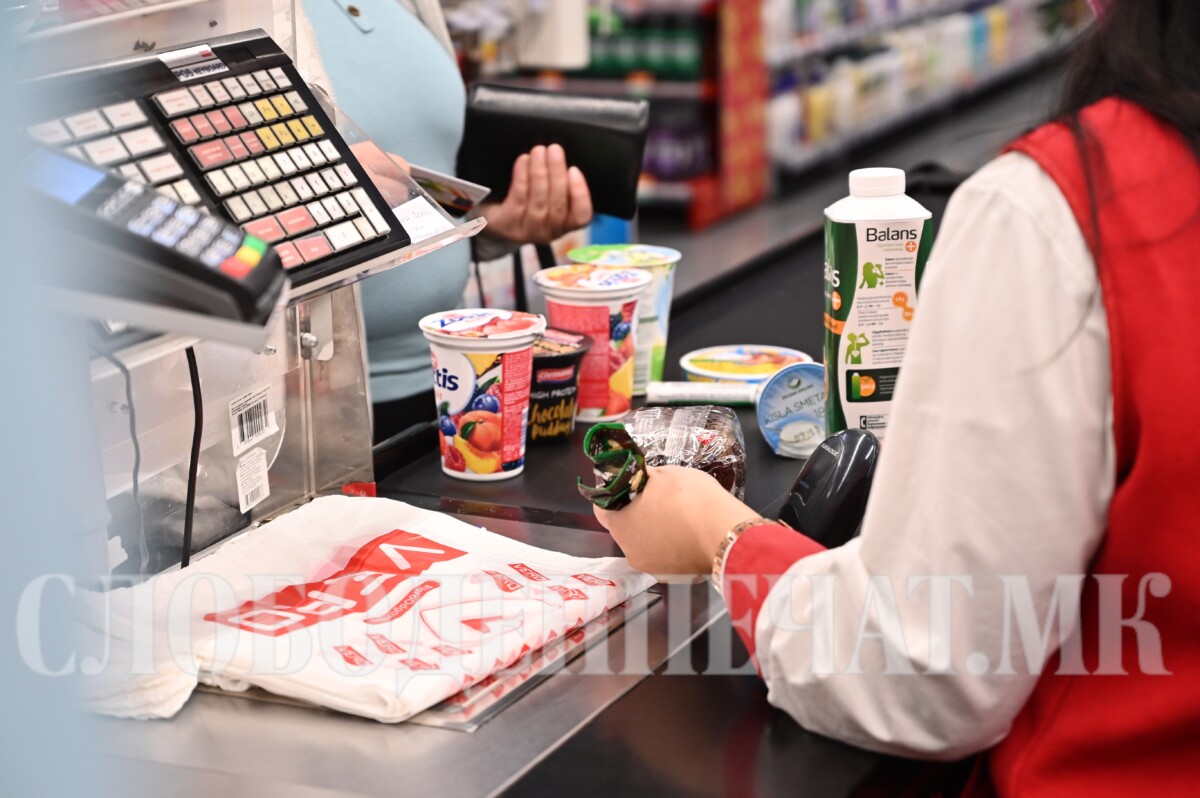 As it can be seen at first glance, traders are ready and adhere to the law, says Aneta Simoska, director of the State Market Inspectorate.

From next week, the market inspectors will start checking whether the traders adhere to the new legal rules for biodegradable bags and whether they charge 15 denars, but at the beginning there will be no fines, but preventive indications, says for "Free Press" Aneta Simoska, director of State Market Inspectorate.

The market inspection is competent only in the part of trade, which is quite a small part, and the entire other competence is the responsibility of the Environmental Inspectorate, adds Simoska.

- We are scanning the situation, and we will start with the controls next week, but initially there will be no penalties, we will only point out. Our part is only in the control of the traders, ie we will check if they respect the new eco-rules for the bags. As it can be seen at first glance, the traders are ready and adhere to the law - explains Simoska.

Minister of Environment Naser Nuredini in an interview with Sitel TV, meanwhile, said that the State Market Inspectorate is the control body under the Law on Waste Management.

- We as an institution do not punish, but propose laws and make reforms. We will support the inspectors to do their job and punish those who do not respect the law. I do not know exactly the amounts of the fines that are provided, because I hope that no one will be punished and that everyone will respect the law - said Minister Nuredini.