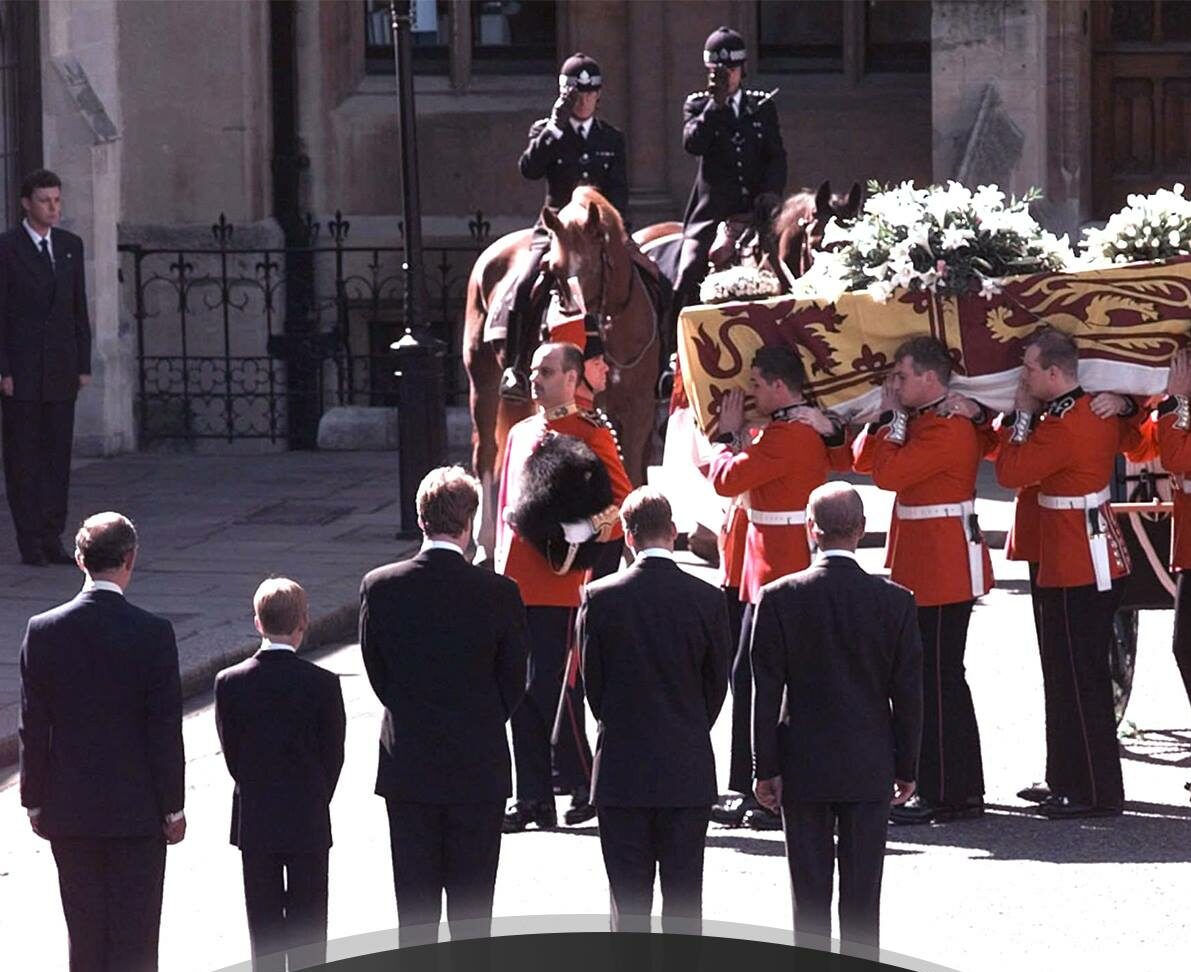 A new documentary about the death of Princess Diana will be broadcast on the British Channel 4 and will deal with "how powerful individuals, the press and the internet created and fueled conspiracy theories that trumped the facts and called into question the very nature of the truth" about her death.

The sources confirmed that neither Prince William nor Prince Harry were not consulted before the series, which will be broadcast in four parts.

"Death in Paris" will be broadcast on Channel 4 at the end of August to coincide with the anniversary of Diana's death in 1997, and the series will examine conspiracy theories which producers say are untrue.

The documentary will "for the first time tell the full story" of French police investigations into the group Criminal и Met Police about Diana's death – and will include interviews with detectives, some of whom are speaking for the first time about their experiences.

It will look at "the public's insatiable demand for answers" and "how powerful individuals, the press and the Internet have created and fueled conspiracy theories that have trumped the facts and called into question the very nature of truth."

Princess Diana's death in a car accident in 1997 Paris shocked the world and sparked debate about how and why she died.

Henry Singer, executive producer of Sandpaper Films, said: "This is a really important series, not least because we hope to stop the conspiracy theories that continue to obscure the truth about what happened in the tunnel Alma (in Paris) that night – but because the story is a window into the world today, where conspiracy theories no longer live in the dark corners of the internet, but have gone mainstream and are actually pushing people into positions of real power.”

The series will also see the detectives chase every lead as they maneuver between unreliable witnesses and faulty memories.

Shaminder Nahal, editor of Channel 4, added that this highly compelling series explores in detail what happened in the investigation into Princess Diana's death - what it was like for the detectives working on the big planetary story which was not only a tragedy for the family members, but and a huge internet phenomenon.

"Ultimately, the series asks deep questions about ourselves as a society and about the nature of truth."

A six-month investigation in 2007 concluded that the death of Diana, her partner Dodi Al Fayed and their driver Henry Paul was caused by "extremely careless driving" and despite the many conspiracy theories surrounding the cause of the princess' tragic death, all have been discredited.

The court found that Princess Diana and Dodi died because of "the illegal driving of the Mercedes by their driver, his drunkenness, the fact that they were not restrained and the way the paparazzi followed them".

Princes William and Harry, who were 15 and 12 at the time of the tragedy, then said they agreed with the court's decision in a statement released after the verdict, which was written in the royal household.

Otherwise, another documentary film about Diana's life will be available on Sky TV from August 14, and has already caused controversy due to the inclusion of footage from her interview with "Panorama" with Martin Bashir from 1995. year.

The Duke of Cambridge he previously called for that particular footage of his mother to never be shown again, and the BBC promised not to broadcast or license it.

PHOTO | Princes together again: Unveil the statue of Princess Diana