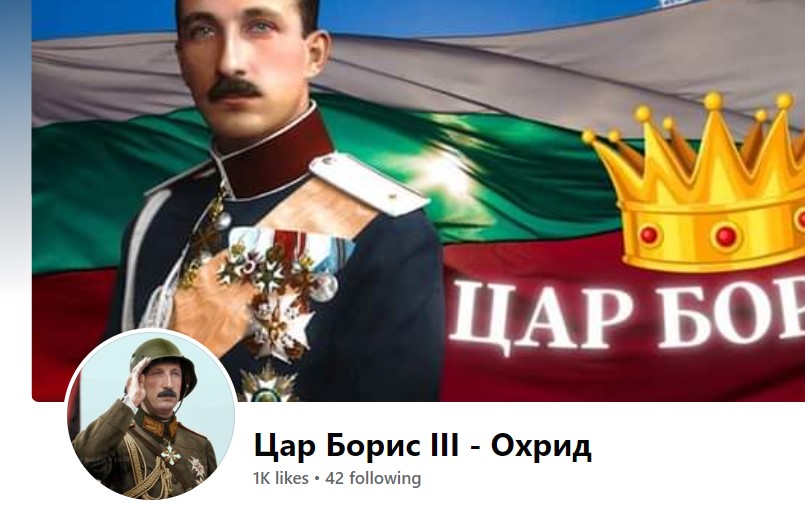 The Basic Public Prosecutor's Office, Ohrid, today, following a call, opened a case to investigate allegations of possible omissions during the registration of the Citizens' Association "Tsar Boris Treti" from the city.

As informed by the Public Prosecutor's Office, an order has been issued to the Central Registry for the provision of all documentation related to the registration of the mentioned association.

Since May of this year, following a criminal complaint filed by a political party, a case has also been opened in the Basic Public Prosecutor's Office in Bitola regarding the registration and functioning of the "Ivan (Vancho) Mihailov" Cultural Center.

Acting on the report, the competent public prosecutor issued orders for the provision of evidence to the SVR Bitola, as well as requests for data from the Central Registry and the Ministry of Justice.​

Our new ambassador in Sofia, Agnesa Rusi Popovska, takes office, the credentials were received by the deputy minister