Prosecutors entered the Ministry of Interior, seized documents for the technical inspection of the bus of "Besa Trans" 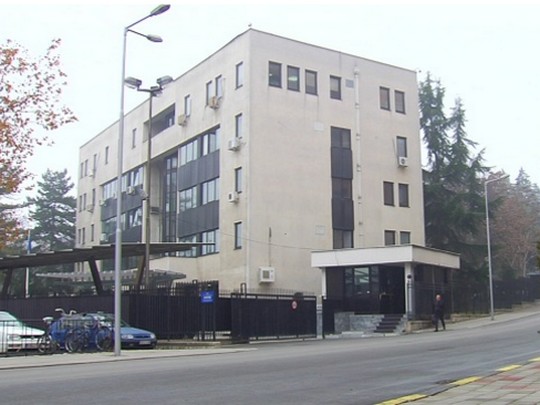 The Prosecutor's Office for Organized Crime and Corruption has opened a pre-investigation procedure to determine how and why the Via Komerc technical inspection station, where the Besa Trans bus that burned down in Bulgaria was inspected, was not closed in time, although it failed to operations were identified and noted in minutes a few months earlier, he announced Telma.

The Chief of the Organized Crime Prosecutor's Office, Wilma Ruskoska, told the television that the pre-investigation procedure was opened yesterday and documentation was seized from several departments in the Ministry of Interior that supervised the technical inspection station and prepared the decision for prohibition.

She adds that today prosecutors entered the technical inspection station, from where the entire documentation related to the operation and the performed controls are also confiscated.

The pre-investigation procedure was opened after a criminal report was submitted by a group of citizens. On August 12, the teams of the Ministry of Interior determined that in "Via Komerc" the controls are performed by unprofessional persons and the necessary registers are not kept. On October 5, the Besa Trans bus, which burned down in Bulgaria on November 23, also underwent a technical inspection at this station. The Minister Oliver Spasovski three days later, on November 26, he signs the decision for prohibition of work with a period of 30 days for elimination of the omissions. The owners of the station afterwards re-registered the station under another name.

Today the protest has a new route: From the Government through the Ministry of Foreign Affairs to the Assembly

PHOTO | The first containers of lindane from Ochis left for the port of Thessaloniki, from where they will be transported to France

The NSDP accepts the French proposal