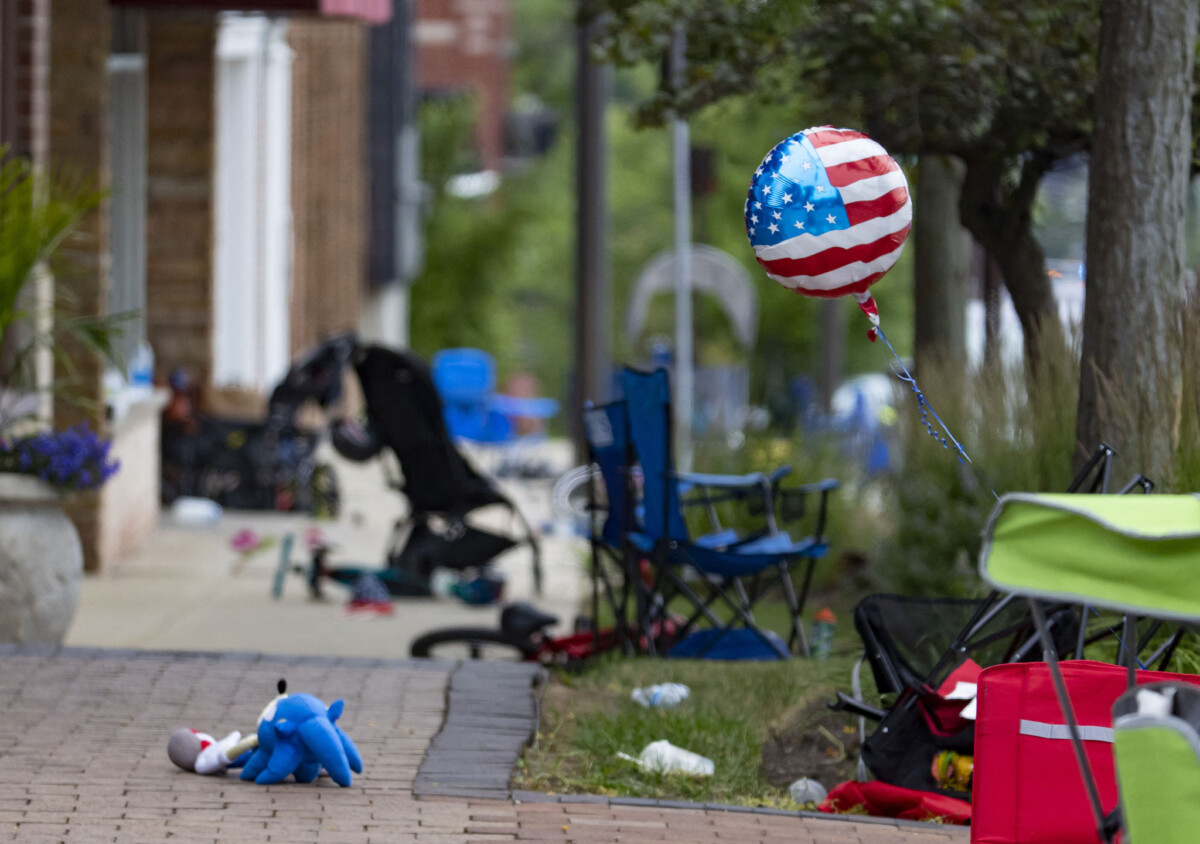 The man accused of the attack on the Independence Day parade in suburban Chicago, bought his rifle legally, fired more than 70 rounds from a rooftop and dressed in women's clothing to blend in with the fleeing crowd, local authorities said.

The suspect, 21-year-old Robert E. Crimo III was taken into custody Monday after surrendering to police, hours after the July 4 parade attack in Highland Park, Illinois, that killed six people and injured more than 30 others.

Officials told a news briefing that he had been planning the attack for several weeks, and authorities were still considering what criminal charges to file. It was not clear if Crimo has an attorney.

Crimo has distinctive facial tattoos and appears to have been wearing women's clothing to conceal his identity, Chris Covelli, a spokesman for the Lake County Sheriff's Office, told reporters.

"He blended right in with everyone else as they were running around, almost as if he was an innocent bystander," Covelli said. The suspect fled to his mother's house nearby and later borrowed her car.

Officials said they did not know the motive for the shooting in a predominantly Jewish neighborhood, but had no evidence that it was anti-Semitic or racist. Investigators reviewed videos he made filled with violent images.