Cloudy with rain and wind, from Tuesday lower temperatures and occasional snow 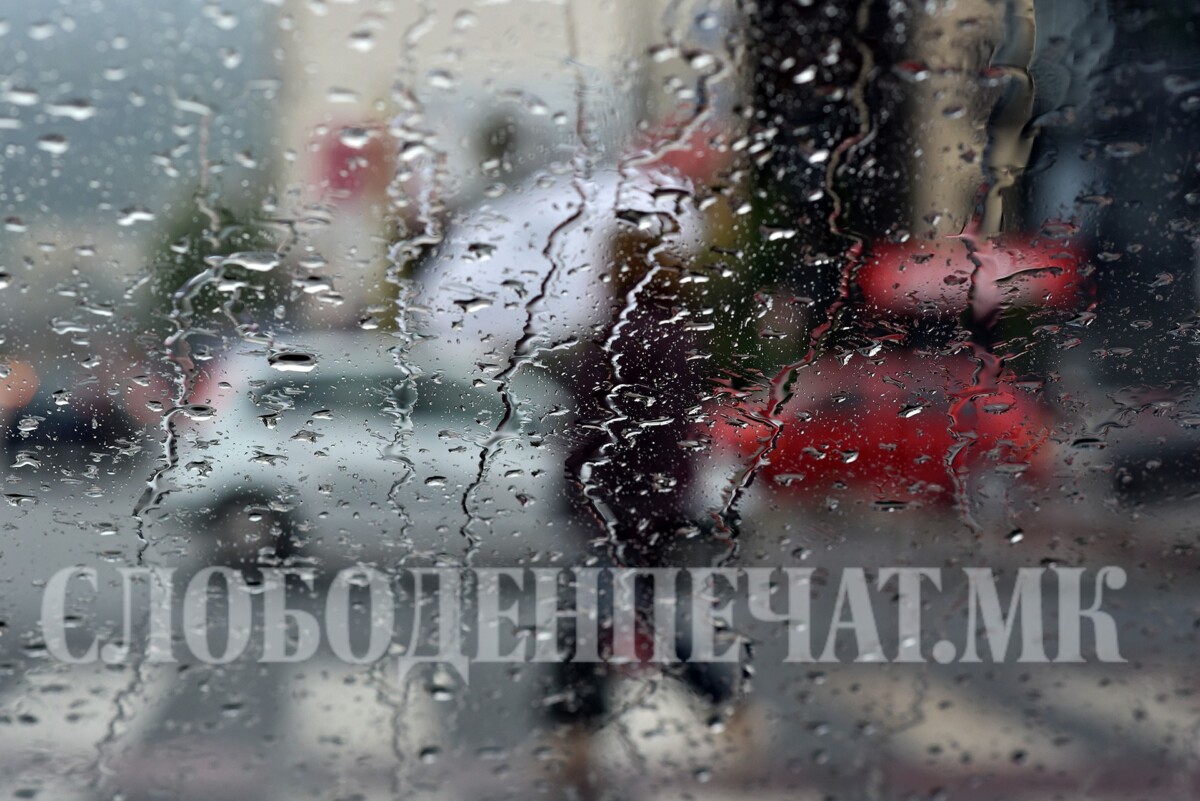 The weather today will be partly cloudy with occasional rain, mostly in the western and southern parts. A moderate, occasionally stronger wind will blow from the south. The maximum temperature will reach 11 to 16 degrees, informs the Hydrometeorological Administration.

In Skopje, partly cloudy with light to moderate wind from the south. At the end of the day there will be light rain. The maximum temperature will reach 14 degrees.

In the following days, variable cloudy weather with occasional rain will prevail, which in places will be more abundant and torrential. In the higher mountains the precipitation will be snow. Moderate to strong wind from the south from over 60 kilometers per hour will blow during the weekend, which will cause higher temperatures. On Tuesday, under the influence of a cold wave, a stronger north wind will blow, there will be a significant decrease in temperatures and occasional snow in higher places.