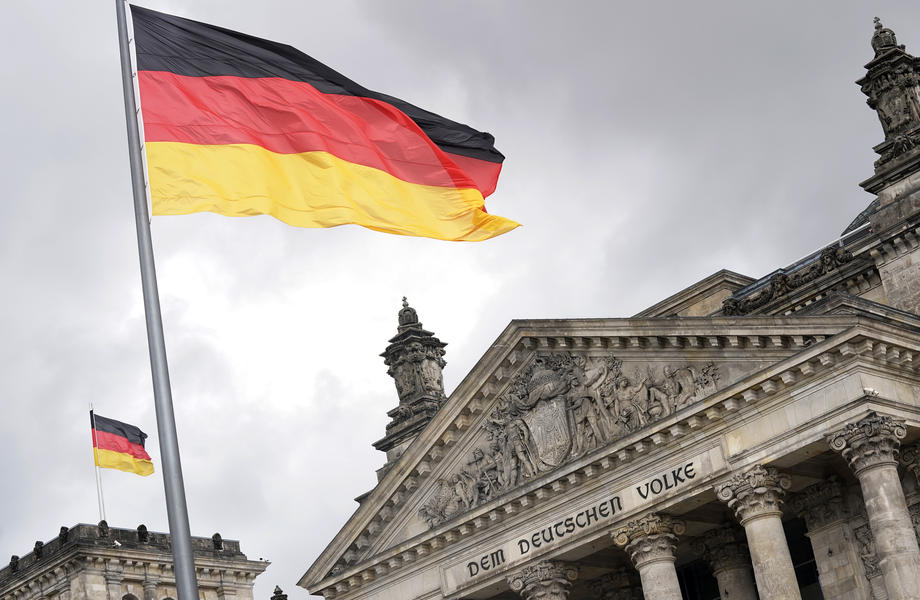 The German flag in front of the Reichstag building in Berlin, Germany / Photo: EPA-EFE/FELIPE TRUEBA

If until 2007 there were as many as 100 German companies among the top 7 companies in the world, according to the latest analysis, this year for the first time no German company entered the ranking list of the consulting company EY.

According to this ranking, companies from the oil industry and the IT sector are listed highest.

Among the top 10 are Microsoft, Alphabet, Amazon, Tesla, Meta...

The most valuable European company is the Swiss "Nestle" and occupies a high 20th place.

According to audit reports at the end of 2007, before the financial crisis, as many as 46 European companies were ranked on this list of the 100 most valuable, and according to the latest research, only 16 remain.

The drop in world stock prices caused by the Russian-Ukrainian conflict, recession worries and rising interest rates wiped out the big values ​​in the first half of 2022.

Against this trend, the oil and gas industry rose among the first, and their stock market value grew by 19 percent.

JPDP: The tender for the supervision of the new highways has been cancelled, the selected company did not provide a bank guarantee

SAO: Just over 17 people have lost their jobs since the start of the pandemic