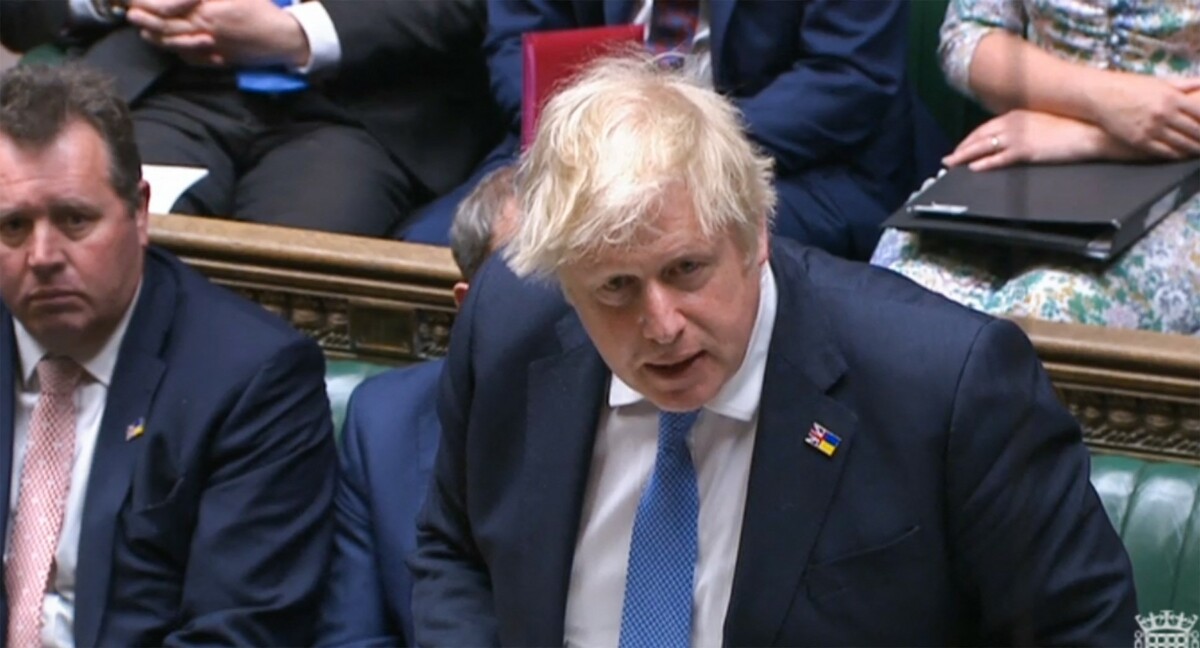 A report on Downing Street parties during a ban on rallies was released in Britain today, saying responsibility for the culture of behavior that led to the breach of rules in the office of Prime Minister Boris Johnson must be borne by those in the highest office. .

The long-awaited report by senior state investigator Sue Gray on the so-called "partygate" scandal states that the culture that enabled the events to take place "must never be repeated".

Above all, senior management, both politicians and officials, must be held accountable for this culture, according to the 37-page report.

Gray researched 16 rallies attended by Prime Minister Johnson and his staff in 2020 and 2021, while people in the UK were banned from socializing in line with restrictive measures imposed by the Conservative government.

She added that "leadership and assessment failures" were noted.