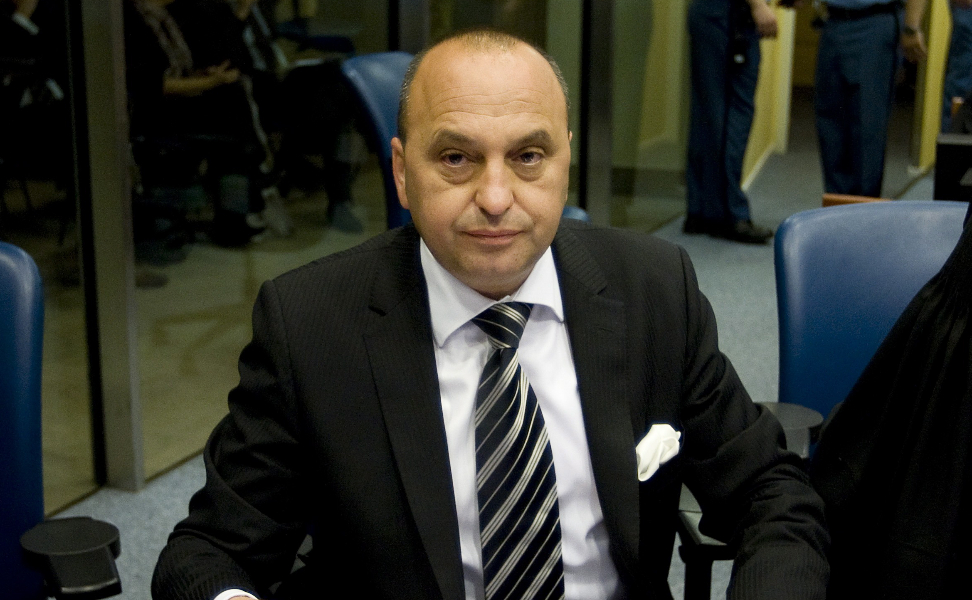 The so-called "Peace Festival" became a space for ethnic nationalism in just a few minutes, starting with booing the host when she started speaking in Macedonian. The Ministry itself spent about 100 euros from the state budget to satisfy the low emotions of a small group of ethnic nationalists, so we can safely say that the event itself, apart from impoverishing the state, also impoverished the unity of the Macedonian nation, reacting from the political party of Ljube Boskoski, "United for Macedonia".

As they say from there, they have always considered that the unity of ethnic communities is the key to successful development, but that "with primitive ethnic nationalism for the sake of a few parties and individuals to get rich and collect political points, the unity of the state is lost."

"We are all Macedonian citizens, regardless of religion, nationality, gender and conviction. But the attitude of a certain group of people towards their home country is an act of disrespect", emphasizes "United for Macedonia".

"United for Macedonia" is of the opinion that, instead of the Ministry of Political System, a Ministry of Youth should be formed, following the example of several European countries, where one of the goals will be to promote unity, without hurting the feelings of one or more ethnic groups. communities.

"Let's use the money from the citizens for productive and cultural purposes," reads their announcement to the public.