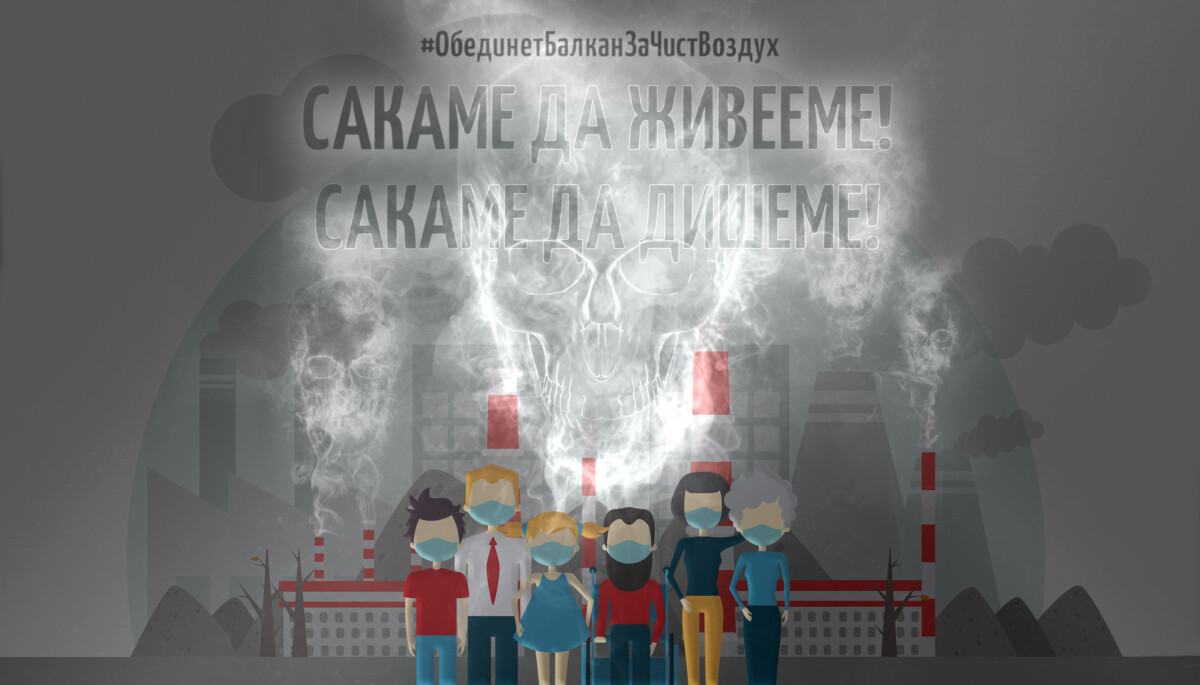 According to the data of European Environment Agency, poor air quality in the region causes more than 30 premature deaths, and the EU Joint Research Center points to the fact that air pollution on average contributes to a reduction in life expectancy between 000 and 0,4 years in Western countries Balkan.

- That is why it is necessary to urgently improve air quality and public health, by upgrading health systems, say the European Fund for the Balkans during this month's implementation of the third phase of the campaign "United Balkans for Clean Air" with partners in the region.

The study found that coal-fired power plants in the Western Balkans alone cause economic damage ranging from 1,2 billion to 3,4 billion euros a year in healthcare costs.

Setting air pollution reduction as a national, regional and international priority and integrating it into all planning processes is the first requirement of the campaign. The second requirement is to increase budget funds for pollution control and to establish a system for monitoring pollution and its health effects.

The United Balkans for Clean Air adds that the goal of this campaign is to inform citizens about the consequences of polluted air and to invite them to join the fight to improve air quality and extend our lives.

Atanasoski: Will VMRO-DPMNE cause elections will depend on the mass protest and the opposition front