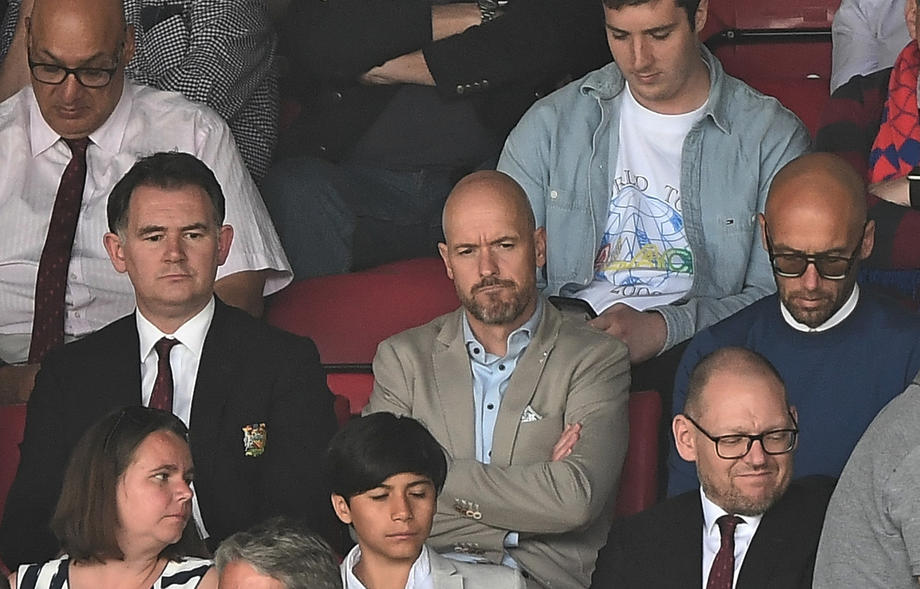 Manchester United today officially promoted the new manager, Eric Ten Hague, who in his first speech announced the end of the dominance in the Premier League of Manchester City and Liverpool.

Ten Hague attended United's last game of the season yesterday, but the "red devils" disappointed by losing to Crystal Palace with 0: 1.

- I am happy and excited to be here. The reception at the club was pleasant and I can't wait to start working. This is my new home and I want to have success. I had a good feeling in the meetings with the team leaders. "I have a plan and now we have to fulfill it," said Ten Hague.

The Dutchman, who won the Dutch championship with Ajax, believes that the current United team has great potential, but announces changes.

- I am already analyzing the situation in the team, but I am happy to work with these players. Last season, this United team finished second in the Premier League and that is proof that it has potential. At the moment I am not thinking about whether we can win the title in the Premier League even though we want to win every game. "But we will go match after match," added Ten Hague, who said that his main goal as United manager was to end the dominance of Manchester City and Liverpool in the Premier League.