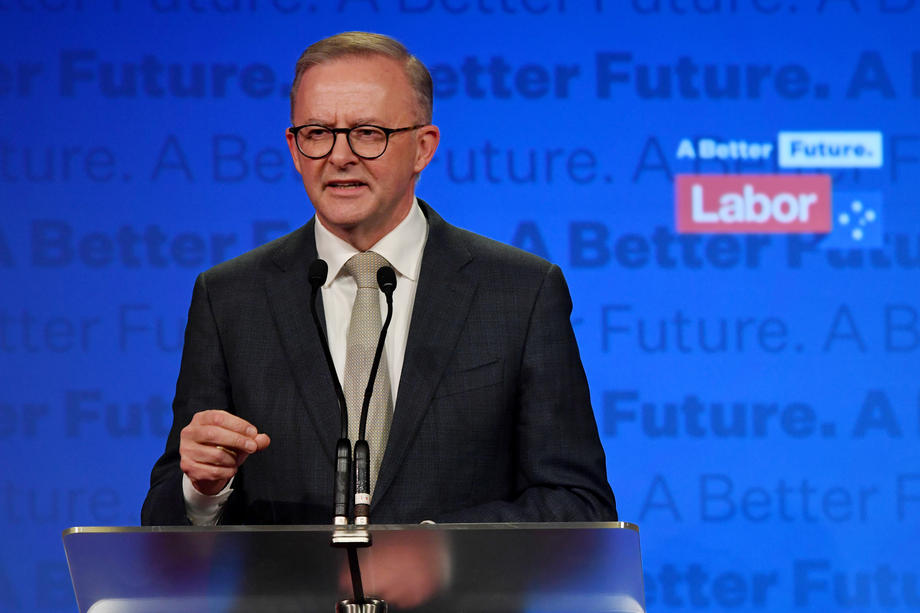 Anthony Albanese travels to Tokyo to attend quadruple leadership meeting, just hours after being sworn in as Australia's new prime minister and warning that relations with China will remain "difficult" The Guardian.

The Labor Party on Saturday defeated the coalition government led by Scott Morrison. It is not yet known whether the Albanian-led Labor Party will reach the 76-seat majority needed for self-government.

At his first press conference as prime minister, Albanez said he had received a supply guarantee from independent and smaller party lawmakers to ensure he could rule no matter the outcome.

The 59-year-old said he and the small interim ministry - including new Foreign Secretary Penny Wong, who will travel with the Albanian to Tokyo - were sworn in quickly to make sure Australia could attend bilateral meetings with US President Joe. Biden, Indian Prime Minister Narendra Modi and Japanese Prime Minister Fumio Kishida.

"The meetings we will have, not only with the United States, but also with our hosts in Japan and India, will be very important, in a good way, to send a message to the world that there is a new government in Australia. "Albenez told reporters.

Albanese said Australia's relations with China, which have deteriorated in recent years, "will remain difficult", but signaled that his government would take a less aggressive approach to pursuing Australia's national interests.

"It's China that has changed, not Australia, and Australia should always stand up for our values, and we will do that in the government I lead," he said.

This is only the fourth time in Australia's history that Labor has defeated an opposition government, and for the first time that victory has been less than pronounced.