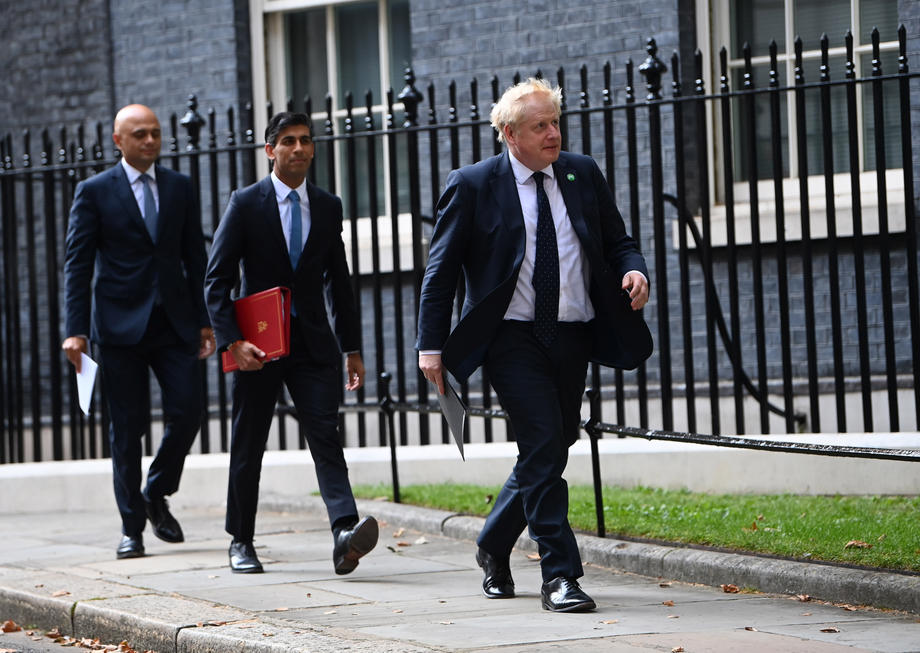 The public rightly expects government to be conducted properly, competently and seriously.

I recognize this may be my last ministerial job, but I believe these standards are worth fighting for and that is why I am resigning.

My letter to the Prime Minister below. pic.twitter.com/vZ1APB1ik1

"However, I regret to say that it is clear to me that this situation will not change under your leadership - and that is why you have lost my confidence," Javid said in the letter to Johnson.

Sunak wrote on Twitter: "I admit that this may be my last ministerial job, but I believe that these standards are worth fighting for, and that's why I'm resigning."

I have spoken to the Prime Minister to tender my resignation as Secretary of State for Health & Social Care.

It has been an enormous privilege to serve in this role, but I regret that I can no longer continue in good conscience. pic.twitter.com/d5RBFGPqXp