New allegations of sexual abuse against Cuomo, the most serious so far 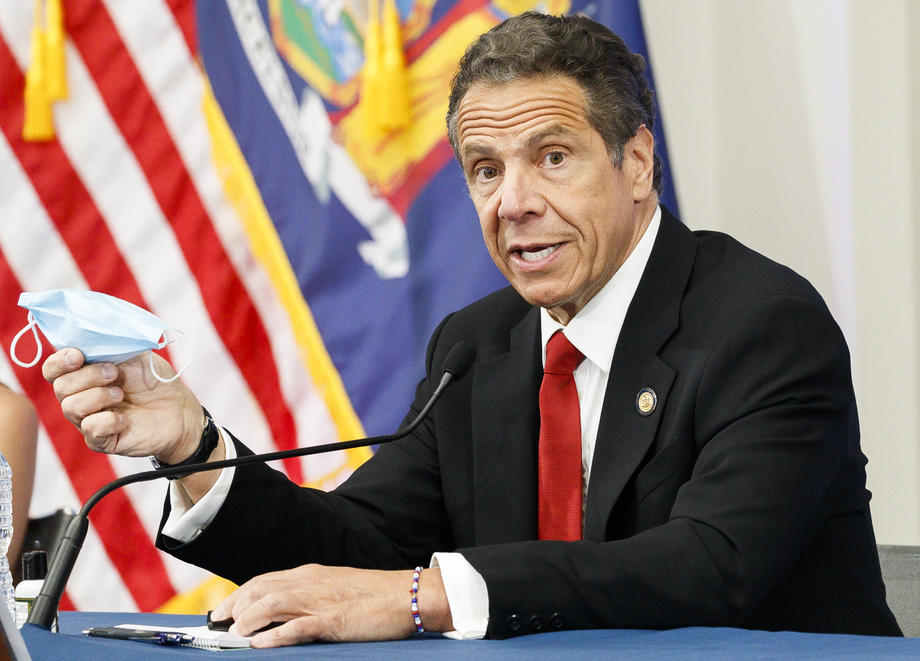 Andrew Cuomo has resigned as governor of New York in August, after the Attorney General's Office confirmed a number of allegations of sexual harassment.

The indictment confirmed yesterday: Cuomo is accused of touching his colleague Brittany Comiso on the chest "to humiliate and satisfy his sexual desire". writes the New York Times. The indictment alleges that Cuomo "deliberately and without legitimate purpose forcibly placed his hand under the victim's shirt and on her private part." Criminal charges have been filed in the Albany City Court, and the hearing is scheduled for November 17.

The indictment relates to Cuomo's attack on associate Brittany Comiso at the governor's residence in Albany on December 7 last year. Cuomo's lawyer, Rita Glavin, said the governor had never attacked anyone. This is not professional law enforcement, this is politics, the lawyer accuses.

Cuomo is leaving office despite the storm

The most serious subject ever

Comiso is one of a dozen women who have accused the former governor of sexual harassment, who less than a year ago enjoyed immense popularity as a pandemic hero. Cuomo had already "smiled" at his fourth term as governor, but had to step down when the allegations became too serious and he could not continue to ignore them. He resigned two weeks after a 3-page report from the attorney general was published on August 165, which revealed that the governor had sexually harassed a number of women, current and former employees - from inappropriate comments to forced touching.

Brittany Comiso's accusations are among the most serious of all the women who accuse the former governor of misconduct: she accuses Cuomo of grabbing her ass, kissing her on the cheek and lips several times against her will. She was once sent to help the governor at his residence. He hugged her tightly, though she withdrew and told him "you will get us in trouble", while Cuomo replied that he "did not care" at all. Cuomo told investigators that Brittany Comiso was the "initiator" of those hugs and he agreed because he "did not want to make anyone feel uncomfortable about anything".

Cuomo is not accused of sexual harassment, but of violent touching. He was sentenced to up to one year in prison for that. Thus, prosecutors may characterize the offense if they feel that they cannot prove that the touching was done for sexual purposes, humiliation or abuse of the victim, or for their own sexual pleasure.