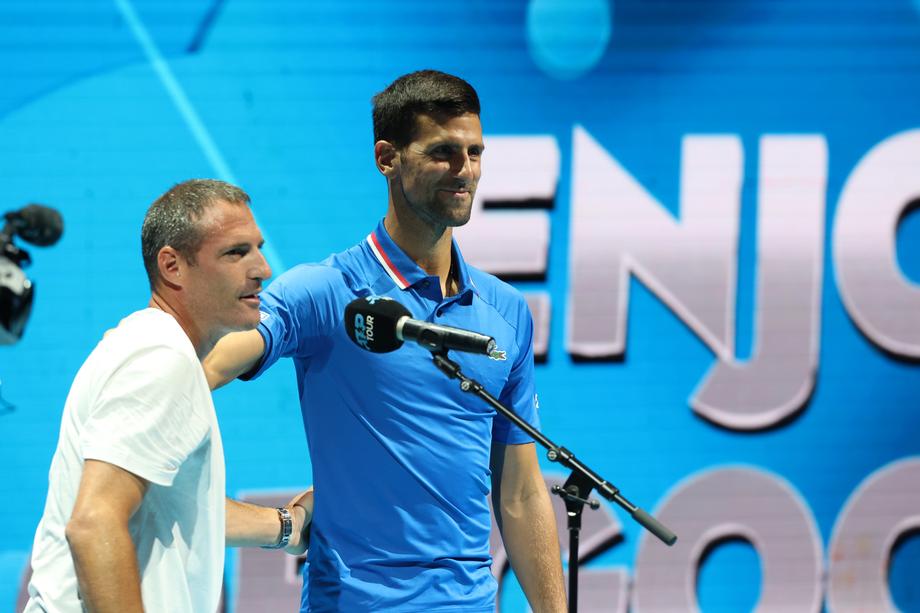 The best Serbian tennis player, Novak Djokovic today from 17.30:XNUMX p.m. he will play the match of the second round of tournament in Tel Aviv против The Spanish Pablo Andujar.

One of the best tennis players of all time, Djokovic, as the top seed of the tournament, was cleared in the first round and enters as the favorite to win the trophy in Israel.

Andujar is 36 years old, he is currently the 115th player in the world (he was also number 32 in ATP), and Nole celebrated in the two duels so far, in Umag 2007 and Indian Wells 2012. If Djokovic justifies his favorite role, in the quarterfinals he will play against Leshem (Israel) or Pospishil (Canada).

Djokovic, because he has not been vaccinated against covid-19, could not travel to the United States and play on "US Open". Then, because of his brother Gjorge's wedding, he also missed the group stage with the national team in Davis Cup in Valencia.

"Wimbledon" was not scored, and this decision of the ATP followed as a response to the organizers of the tournament to suspend the Russian and Belarusian tennis players. Thus, today Djokovic for the first time since "Roland Garros"will fight for points.

Federer, even retired, earns the most in the "white sport"