Another tragedy in Macedonian handball: A young handball player of RK Butel died 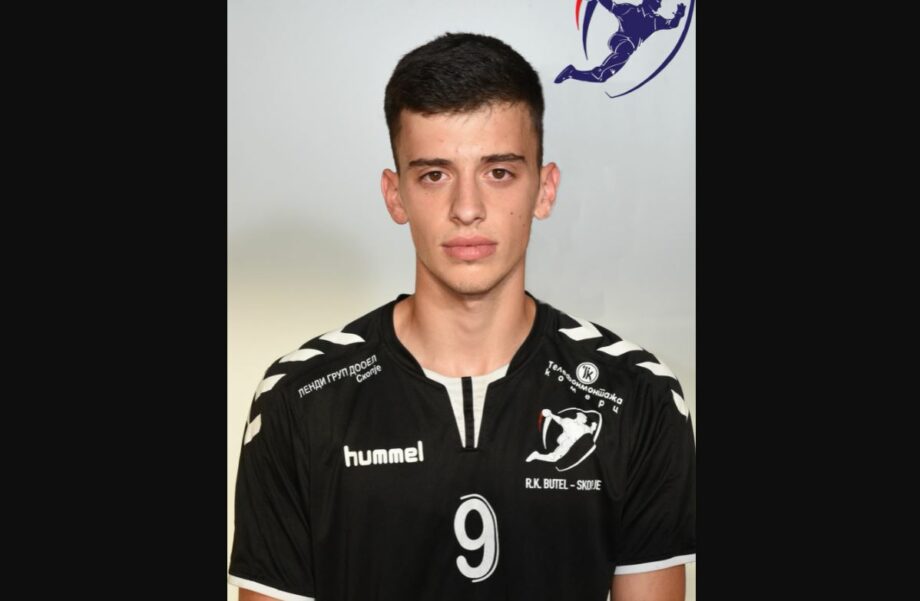 Only six days after the death of the goalkeeper of the handball club Ohrid, Nikola Danilovski who drowned in the waters of Lake Ohrid, today a new sad news shook the sports public.

The information says that the cause of the handball player's death was the heart that failed in a dream.

He played in yesterday's duel in the victory against Europharm Pelister 2, scoring two goals.

Before being a member of RK Butel, he defended the colors of the second team of Metalurg. He was also part of the cadet handball national team of Macedonia.