New mystery: Someone browses the posts on the profile of the missing Matthew on Instagram 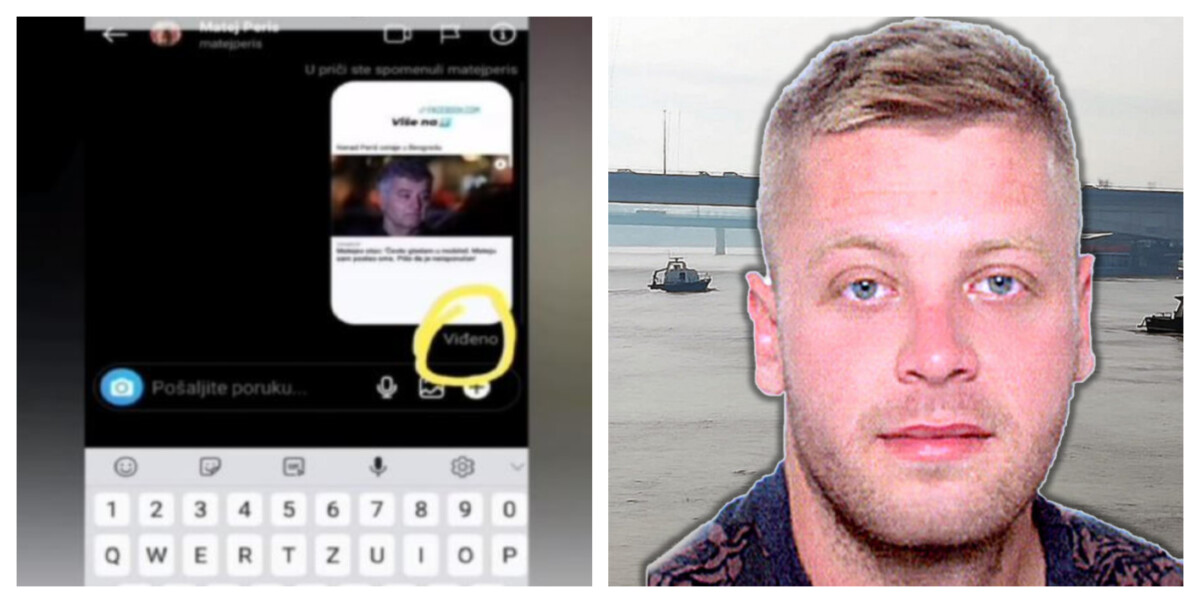 A new amazing post appeared on the Instagram page "Missing Matej Periš" dedicated to the man from Split, who has been wanted by the police and the citizens for almost a month. A video has been posted on YouTube showing him as someone from his Instagram profile Matej Periš reviews the post in which it is tagged.

They state that if the police did not do that, it is possible that Matej entered his profile.

This is not the first time that the activity of the boy from Croatia has been seen on social networks. On Friday, after 22 days, Matthew was available on Viber at 21:53 p.m. People who do not lose hope that the missing young man will appear have shared this information which caused an avalanche of comments on the networks. One explanation is that the police were logged in to his account to re-check the communication from the period before he disappeared.

This theory proved to be correct because it was confirmed a day later by Matthew's father, Nenad Parish, who explained that MUP operatives had entered the Viber account and checked the correspondence.

"Probably this time too, the operatives logged on to Instagram to go through Matej's correspondence again, especially if it is known that he used this application to correspond on the night of his disappearance," a source told Kurir rs.