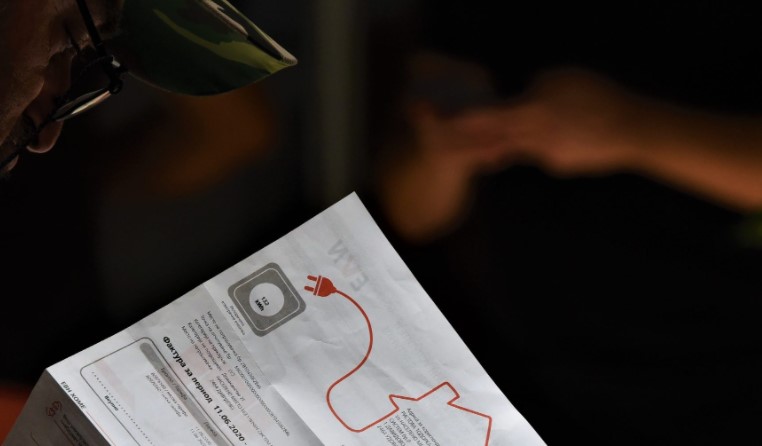 Each household will be a potential user of all 3 or 4 blocks, depending on how much it spends per month, explained the Energy Regulatory Commission

They are nearing the end analyzes for the largest reform of the electricity tariff system in the last 30 years. Chairman of the Energy Regulatory Commission Marko Bislimoski said at a press conference that in the low tariff there will be only one price, regardless of who consumes how much electricity. In the high, ie expensive tariff, there will be 3 or 4 blocks and there will be different prices.

The new tariff is expected to start in July along with the new electricity price list, for which companies are already submitting calculations. What will be the limits for the block tariffs, Bislimoski said that they will be announced when the final decision is made, but attention will be paid to that. electric households, because they really have no other choice, to be protected.

- We are thinking about the possibility of changing prices more often within the blocks. Thus, in one block, there should be a lower price of electricity in winter, and higher in summer - says Bislimoski.

He also explained that each household is a potential user of all 3 or 4 blocks.

- The average monthly consumption in the country is 410 kilowatt-hours, with 53 percent in expensive tariffs and 47 percent in cheap - said Bislimoski.

- A family of four that is heated by electricity on panels, consumes an average of 1.100 to 1.200 kilowatt-hours per month, and with inverters from 800 to 850 kilowatt-hours, but still, it depends on the insulation - says Bislimoski.

He emphasized that we are the first in the region only with block tariffs in the expensive tariff.

- It suits us as an electric power system, because there are periods when we have surplus electricity. But in the expensive tariff we will have different prices. The highest block will be with prices close to the free market. In the country, 17 households consume 10% of the electricity that all households consume together. Their consumption is equal to 30% of the domestic production of electricity from hydropower plants under ESM. Let them spend as much as they want, but they have to pay more for that - says Bislimoski.

The Zigjin company sold 5,74 tons of gold to the National Bank of Serbia in three years