New embarrassing text: Even if he wins the most Grand Slam titles, Novak will not be in the top 3 best tennis players in history 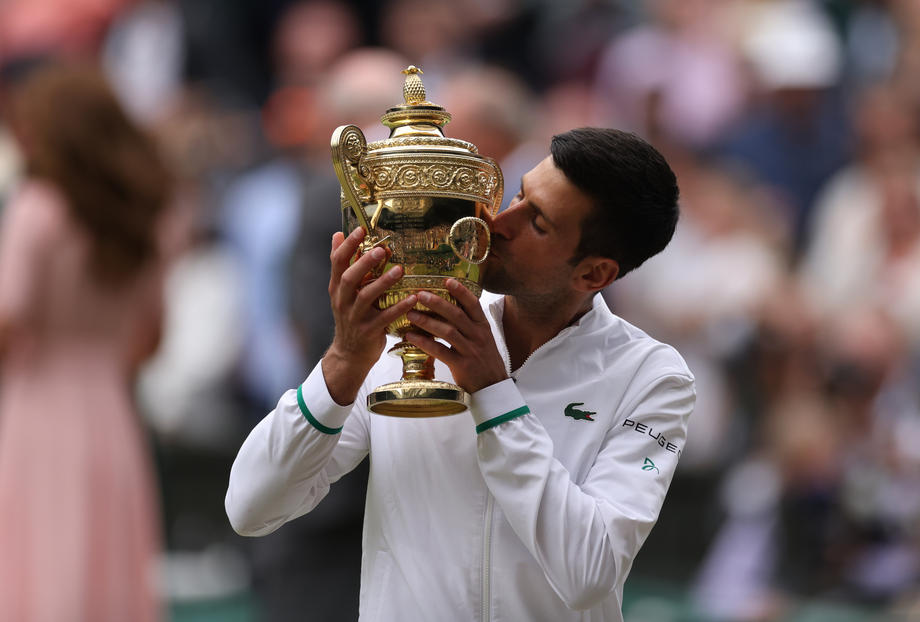 Despite catching up with the number of Grand Slam titles won by top rivals Rafael Nadal and Roger Federer, and outscoring each other, Novak Djokovic remains controversial, especially with the British public.

Novak Djokovic is in fantastic shape, won the first Grand Slam of the year, the Australian Open, Roland Garros and Wimbledon, and if he triumphs at the US Open, he will become the first tennis player after Rod Laver to complete the calendar slam. Also Ковиokovi има has a chance to win the "golden slam"", Ie if, in addition to the US Open, he also won the gold medal at the Olympic Games in Tokyo.

Wajda: Many are jealous of Novak's dominance

But despite all the successes he has achieved and the records he has broken, for the Daily Mail journalist Oliver Holt is not enough to declare Novak Djokovic the best tennis player in history.
"Novak caught up with Federer and Nadal with 20 Grand Slam titles each, and that further fueled the debate over which of the three is bigger. "Even if Djokovic wins the most titles, he will not change his mind." writes Holt in his column for the Daily Mail.

If anyone can do the impossible, it is Novak

Djokovic will play at the Masters in Indian Wells

Ferstappen will start last in the race in Sochi

Gjorceska will play in the semifinals of the tournament in Wiesbaden