Whoever pollutes it and "earns" from Shara will pay
Employers demand that sick leave be paid for 15 days instead of 30 days
Incidents and night watches on a daily basis
Taravari: We will have an internal party referendum on the entry of the Alliance into power
The negotiation teams are in stock, this weekend the meeting between Kovacevski and Taravari 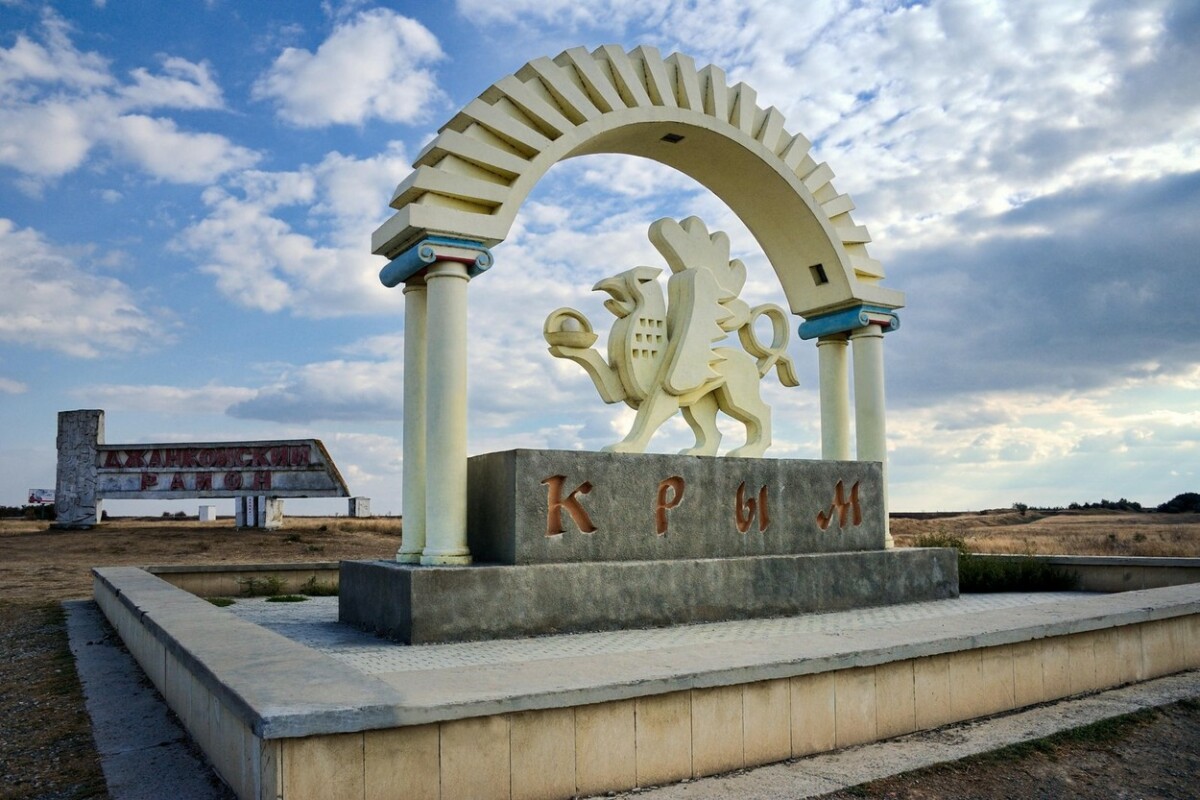 Russian President Vladimir Putin hoped to conquer Ukraine in ten days. After nine months, he is facing serious problems in the territories he managed to conquer. Now, the momentum is on the side of Ukraine, after the forces from Kyiv managed to make two important counter-offensives, in the north-eastern part around Kharkiv and in the south near Kherson, which in the end ended with minimal loss and maximum triumph, writes the famous British weekly "Economist".

But those victories have now raised the question of what could mean further humiliation for Russia. Ukraine's recent successes may now fuel their further offensive to liberate previously seized Ukrainian territories, such as Crimea, which Vladimir Putin's military annexed in 2014.

In an interview published last week, Ukrainian President Volodymyr Zelensky announced that the Ukrainian army "he wants to get all the territories back".

But Western experts fear that such an attempt by Ukraine would be "very difficult", writes "Economist".

Ukrainian commanders are very cautious about the army's next steps.

"If we draw our plans on social networks and on television, we won't achieve anything," says Mykhailo Zabdorsky, a former commander of the Ukrainian Air Force.

For Zabdorski, the return of Crimea it is not possible at the moment, and if Kyiv wants something like that, it must plan for 2023. And when such an operation would start is another difficult question. But according to him, "history has always shown that keeping Crimea is very difficult."

According to the information of the British newspaper, the possibility of a Ukrainian offensive in Crimea "is not excluded". The roads that take the Ukrainians to Crimea are now within range of the HIMARS missile systems, which have been causing a major headache for Russian forces since they arrived in aid of Ukraine from Western allies this summer.

Experts believe that for now Ukraine will focus on other areas. But attacks similar to the one on the Crimean bridge cannot be written off. And the Russians themselves know that, that's why they decided to strengthen their defense, reminds "Economist".

"We have proven at every stage that our tactics and focus on logistics are correct. We will show it again," a Ukrainian source told the British newspaper.

The many battles for Crimea over the centuries provide Ukrainians with many insights. Russia's annexation, which ended largely without blood in 2014, in which only two Ukrainian soldiers lost their lives, is not a typical example of what can actually happen.

Military operations in Crimea usually end with thousands dead: in the last century alone, hundreds of thousands have fallen at the island's gates, primarily in the Russian civil war and World War II. The road to Crimea will always be bloody.

Ukrainian veterans seem to be changing their minds. Admiral Mykola Zhibarev, who in 1992 provoked the collapse of Russia's Black Sea Fleet by declaring his frigate to be Ukrainian, now says diplomacy is the most promising way to regain the disputed territory.

Andriy Ryzhenko, a retired Ukrainian navy captain born in Crimea, says a successful operation will require many things to go right. "There is a real prospect that things will end in bloodshed." It is an operation that Ukraine does not need."

Zabdorski, on the other hand, insists that the Ukrainians have a plan that "should" be successful. But he believes that Ukraine does not need to "force" this attack.

According to him, there are other "interesting" scenarios that the Ukrainian forces can carry out. The Ukrainian attacks with drones on the Black Sea fleet at the end of October, damaging the flagship Admiral Makarov and destroying part of the Kerch Bridge were examples of Ukraine's thinking.

Political leaders in Kyiv privately admit that the recapture of Donbass and Crimea is more complicated than issuing public slogans, "Economist" reports.

They accept that much of the population there remains hostile to Kyiv. The operations in Kharkiv and Kherson, for example, were aided by a network of "sympathetic informants". The opposite will be the case in the Donbas areas that have been held by Russia since 2014, and where most of the Kyiv sympathizers have long since fled or been driven out. The operation to recapture Crimea is likely to encounter partisan resistance from pro-Russians.

It is far from clear that Ukraine could count on even more sympathetic sections of the population, such as the Crimean Tatar community, many of whom have by now accepted Russian rule as a given.

But Mykola Bilieskov, an analyst at Ukraine's National Institute for Strategic Studies, says Zelensky is now bound by his promise to return Crimea.

Even before the successful counteroffensives in Kharkov and Kherson, polls showed that more than 84% of Ukrainians were against making territorial concessions to Russia in any negotiations; those numbers are almost certainly higher now.

This raises the possibility that the president of Ukraine may be "backed into a corner," The Economist concludes. Trying to bring Crimea back under Ukrainian rule would be a costly military endeavor – and would cause a rift with allies he cannot afford to alienate.

Currently, only 8 people take care of the entire Shar Planina massif, as many as are employed in the new Shar Planina National Park. Get the most important news for free on Viber Ibrahim Dehari, the director of this facility established last year, says that the park is being staffed, and the government has promised them new employment for normal operation and full coverage...

Whoever pollutes it and "earns" from Shara will pay Read More »

LDP: Urgent reduction of non-productive expenses of the budgeters

In Bitola, in four hours, the police fined 69 drivers, they drove fast, a drunk driver measured 2,61 parts per million of alcohol

Macedonia G.P and CSKA Sofia will play a friendly match with one message - no to violence!

In the interest of good neighborly relations, the Croatian head of diplomacy met with his Serbian counterpart

Mickovski: We are looking for elections, Kovacevski was not elected by the people, he is a follower, and Ali is a slave