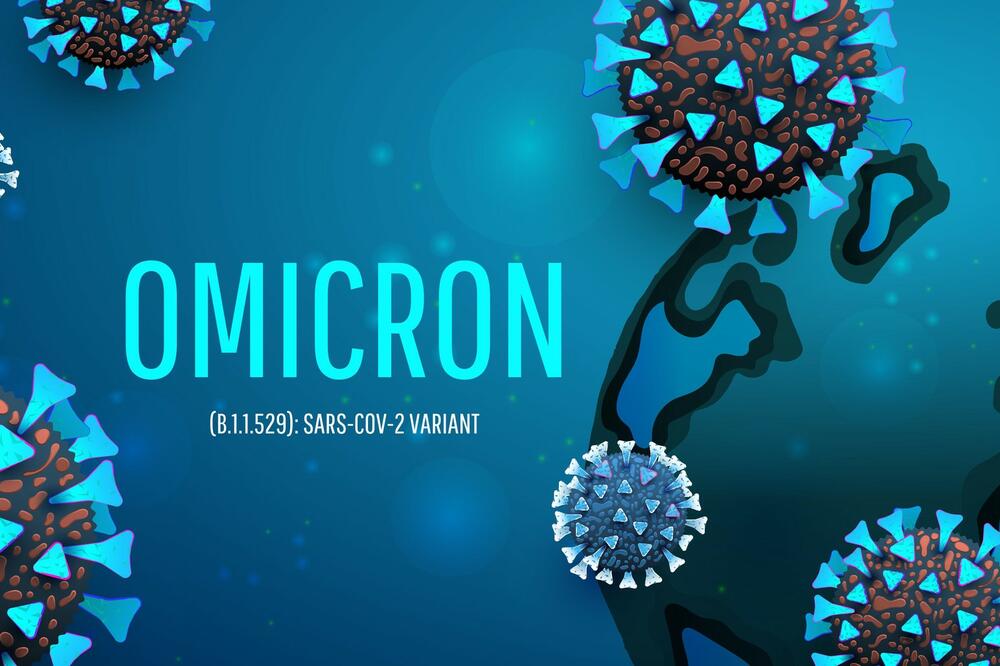 The coronavirus is back in the big door again. Subvariants of the omicron strain are registered in Europe – BA.4 and BA.5, which spread faster than others and can be expected to become dominant soon. This is due to the fact that many countries have lifted the measures for covid, and it is the holiday season and there is more travel.

How dangerous is the BA subvariant?

The omicron subvariant, BA.5, is a variant of the virus that has appeared and it seems that in New York there has been an increase in the number of people infected with this variant and experts are preparing for a possible sixth wave of the pandemic. A new wave of covid appears to have started in New York, led by the new and strongest omicron subvariant seen to date, their most famous epidemiologist has revealed. The BA.5 subvariant, which was first detected in South Africa and then in Portugal, is considered, at least by some experts, to be the worst omicron variant to date, as it does not seem to be hindered by previously acquired immunity, and is it is much easier to transfer.

Dr. Jay Varma, an epidemiologist from New York, states that the infection is firmly at a high level in the city, instead of being noticed, they are less infected. "We talked about a very small number of cases, but that is no longer the case. According to reported new cases, the transmission of the virus seems to be fast in people under 20 years of age. "This seems to be the beginning of a new pandemic wave," he said on Twitter.

Will there be a large increase in new cases?

In the past two months, the numbers did not seem to grow, but now things have changed. Tests show that the BA.5 variant is responsible for about 17 percent of infections, but because the data are about two weeks old, the CDC says that today it accounts for 37 percent of cases.

"The experience of other countries means that there will be a large increase, for now in New York, and that includes those who have been infected with the omicron variant. Varma adds that it is not yet known what this new wave of BA.5 would mean when it comes to hospitalizations or the number of deaths, which have been declining so far. The question that arises is whether the booster dose of the vaccine will work against this subtype of omicron as it did with the subvariant. BA.1. The answer to this question scientists still do not know.

There are fewer unemployed now than before the pandemic

He Behaved Like a Monster, She Felt Like His Hostage: FBI Report Reveals Horrifying Details of Angelina and Brad's Relationship

Dentist Ilija Karamanov: Dental prostheses - where and when they are installed