Norway has promised a billion euros in aid to Ukraine 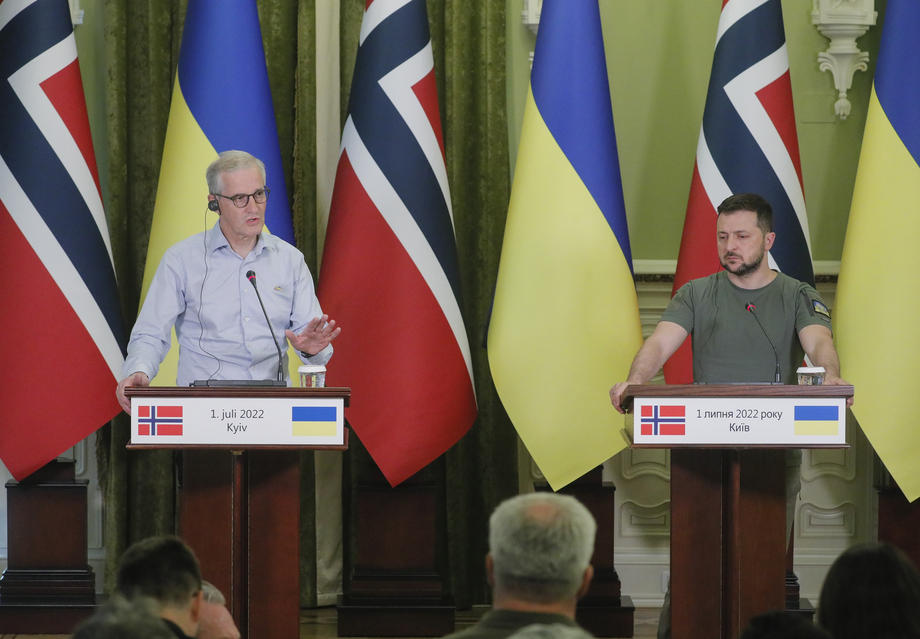 Norway has pledged an additional €1 billion to support Ukraine for the rest of 2022 and 2023, Norway's prime minister said. Jonas Gar Store.

He said the money was to help Ukraine support people in need, defend itself and rebuild, speaking at a press conference with Ukraine's president Volodymyr Zelenski.

Norway has so far contributed around 202 million euros to support Ukraine and its neighboring countries in response to Russia's military aggression, the Norwegian government said.