Norway has invited the Taliban for talks in Oslo 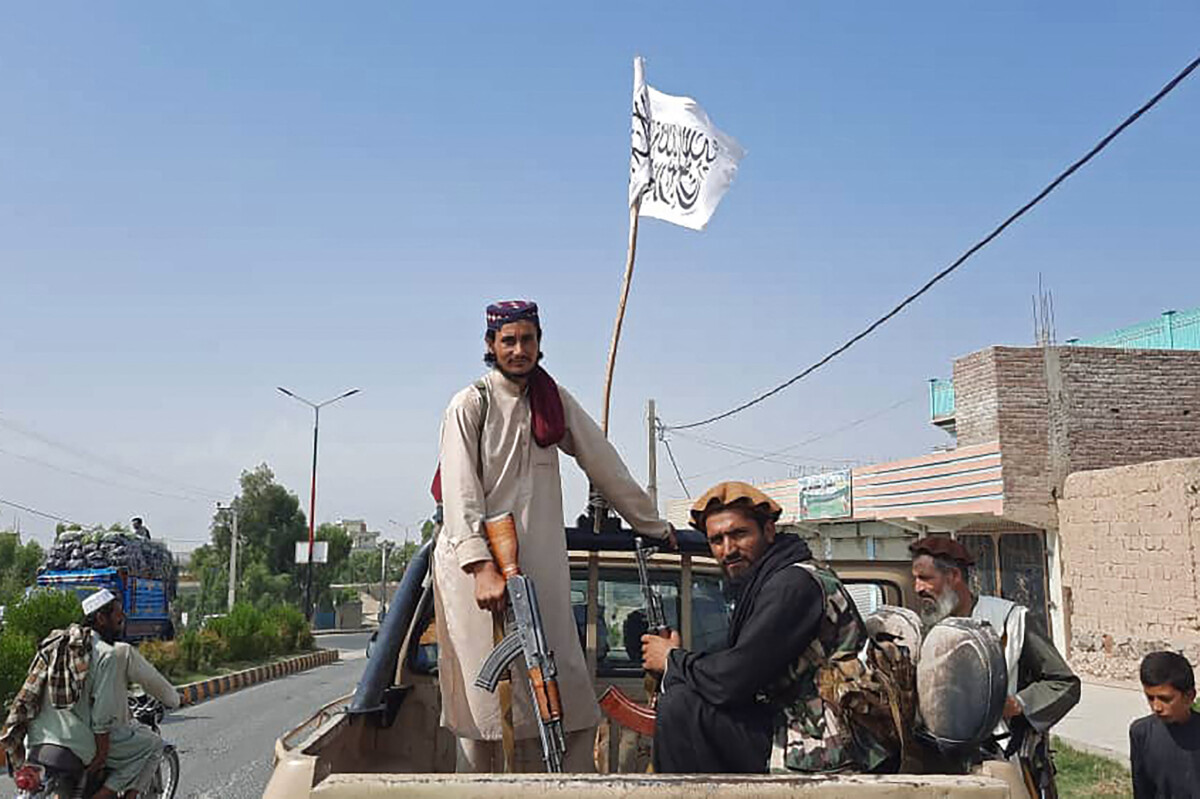 At the invitation of Norwegian Government A Taliban delegation will travel to Oslo, for talks with representatives of the Norwegian authorities and several allied countries, but also with civil society activists and human rights organizations due to the humanitarian catastrophe in Afghanistan, the Norwegian Ministry of Foreign Affairs announced today, writes Bloomberg.

The statement said Taliban representatives had been invited to Oslo from January 23rd to 25th, but did not specify which countries would attend the meeting.

The Norwegian Minister of Foreign Affairs, Aniken Heutfeld, said she was very concerned about the serious situation in Afghanistan, where millions of people have been affected by the humanitarian catastrophe.

She emphasized that the meeting was "not about identifying or recognizing the Taliban", but that those who lead the country must be discussed.

"We can not allow the political situation to lead to an even worse humanitarian catastrophe," she said.

The foreign ministry said the Taliban delegation would include Afghans from "various fields, including women leaders, journalists and people involved in, among other things, human rights and humanitarian, economic, social and political issues."

Earlier this week, a Norwegian delegation visited Kabul to discuss the humanitarian situation in the country, the Norwegian Foreign Ministry said in a statement.