Non-paper and other of our nebulae 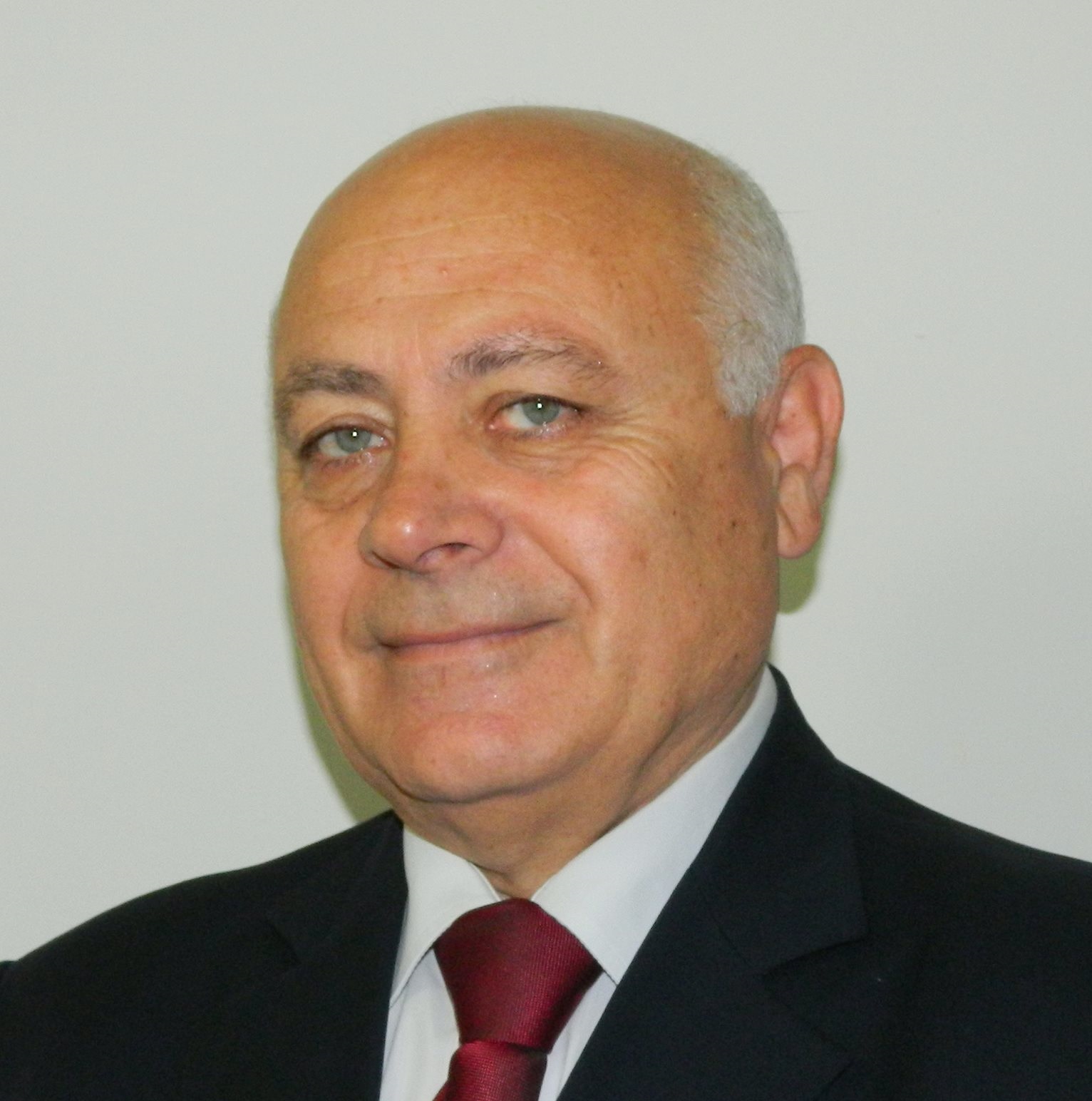 The non-paper that has recently emerged as someone's oil to lubricate tensions and our side in the negotiations with Bulgaria for bigger concessions in resolving the dispute, has made everyone think and upset. In the midst of our very big problems, some "demon" managed to plant a piece of paper for us and lure the analysts and the "gossipers" to explain it to us and not to wave about the salvation and ruin of the state ?! Let it be a "living paper" and offer some kind of information to find out the essence and intention of the paperworker, it can happen to anyone, and this way we all wonder and ask what is happening to us ?! Probably launching a "test balloon" is someone's hidden intention to divert attention from the main problems, or to test the mood for making concessions and trampling on our red lines that were set in the Parliament ?!

The work is murky, and will it be a little clearer if we explain the paper in a popular way, which is most reminiscent of pepper (red pepper - bukovec), without which there is neither a pot nor a stopper ?! But to literally understand the term, it basically means denying the existence of paper (no, there is no paper), but there is something very important written that is aired to give some consent or to examine someone's opposition. In fact, it feels like someone invited you to a lunch fried with oyster mushrooms, and he has neither lunch nor intends to prepare it ?! So, it turns out that nothing good comes out of the paper ?!

But isn't it just the non-paper that bothers us ?! Countless other things make our souls yawn. Perhaps we are most bothered and burdened by the division of the people into "ours and yours", into "patriots and traitors", which is incessantly encouraged by the largest political parties in power and the opposition! Unfortunately, even for the strategic determinations for the survival of the state, they do not have a common opinion and action ?! Day by day the gap between them is deepening, for which the media bear great guilt because of the affection for one or the other!

What kind of conspiracy was raised by the government and the opposition for the (ir) responsibility of the most responsible in the Ministry of Health after the Tetovo tragedy from the fire at the modular hospital ?! The forced resignations under the pressure of the citizens, unfortunately there was no one to verify them, even though they were given for moral, ie immoral reasons ?! The question of the guilt and responsibility of the managers and staff for the fire in the hospital and the 14 lives lost in the accident remained in the air ?! On the other hand, the defense of Filipce and the others under him is activated, and they are not allowed to leave at any cost, because "there is no one" to manage the health system ?! Defending the minister, some resourceful citizens discovered the inability of the government to "clone" the minister in enough copies so that they could place him hanging over the heads of those who should not have hung them everywhere ?!

In the search for a cure for the salvation of the minister, but also of the system, some defenders got delirium and in that madness they no longer know what they are saying and writing ?! Thus, an active analyst revealed the "stadium madness" related to Filipce's defense and penetrated the feelings of citizens and journalists from the "other" side. Perhaps unintentionally, he also discovered a new definition of fascism, which will probably be patented and applied as an outstanding contribution to science ?! But how true that is, it is best to judge for yourself from his saying: "Let me be clear: any transmission of private feelings and effects from death to the collective, society, nation, е fascism. Of course, obese right-wing journalists do not know that, neither do mothers and fathers who scream on social media and national televisions, nor does the "shepherd" who has a T-shirt with the words "Never North" written in wool letters. At the end of the "defense" of the minister, the apologist emphasizes: "I said once, I will say again, if Filipce falls, it clearly tells us that in this country there are no more people, only numbers and sweaters will remain!"

What a fascinatingly strange conclusion of the apologist and inventor of the new definition of fascism ?! Really does not deserve to be commented, added or taken away something that would justify it, let alone to ask about the ethics and morals of those involved in the event ?! With such a defense of the minister and a plethora of others defended by this not the only defender, may God really help them.