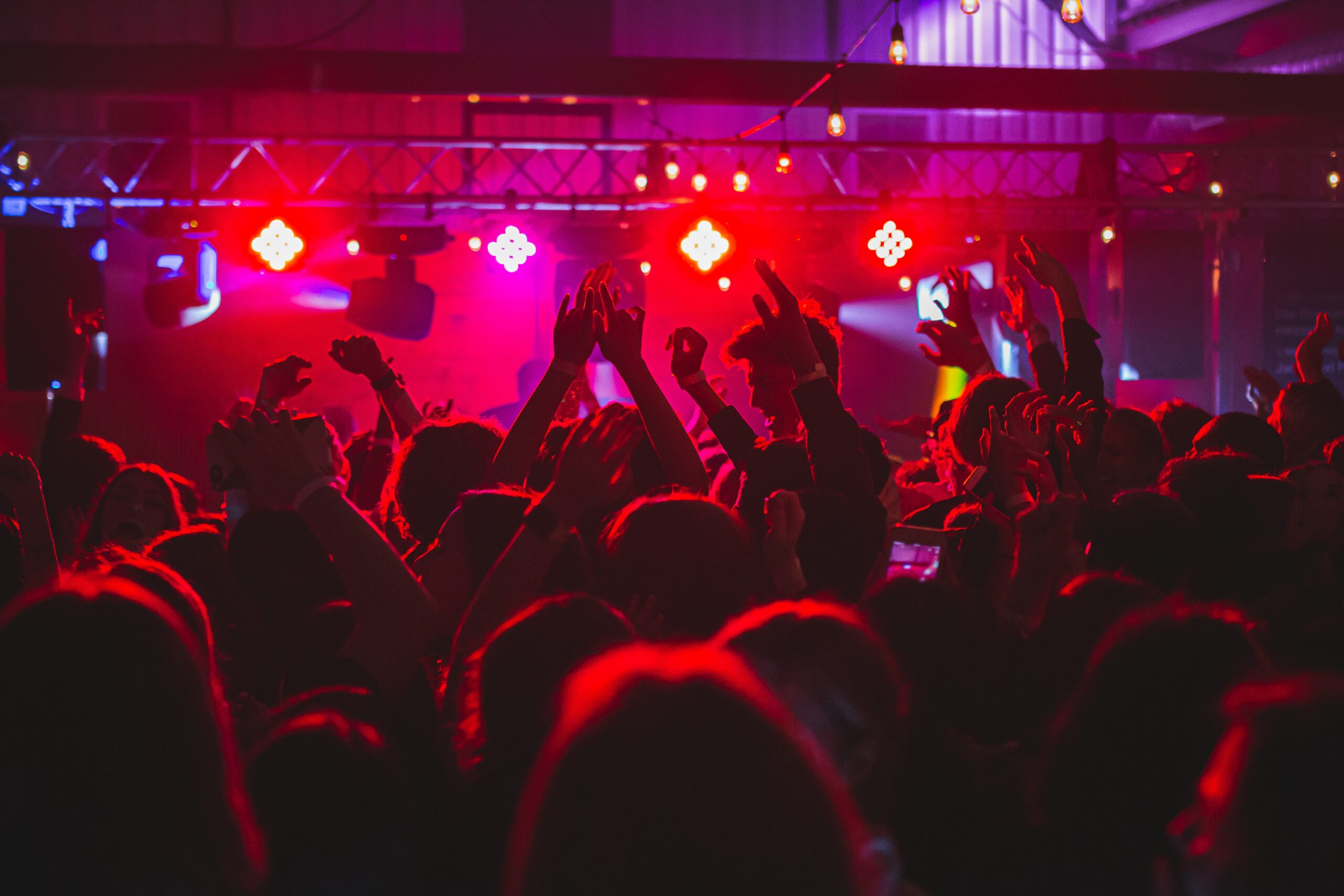 The Association of Summer Nightclubs of Skopje announced that their requests to "save the night life in Skopje" were accepted by the competent institutions, which means that the open discotheques will be opened again.

"We express our great gratitude to the media, the public, the Mayor of the City of Skopje - Danela Arsovska, the Council of the City of Skopje, Minister Oliver Spasovski together with the Department of Internal Affairs of Skopje and the Minister of Economy Kreshnik Bektesi who contributed to obtaining work permits for 2022 and enabled us, as in the past 30 years, to offer the young people in Skopje nightlife after midnight" the announcement reads.

As they say, "young people in Skopje will again have the same opportunity as young people all over Macedonia and around the world to have fun, socialize in normal and safe conditions in summer night clubs".