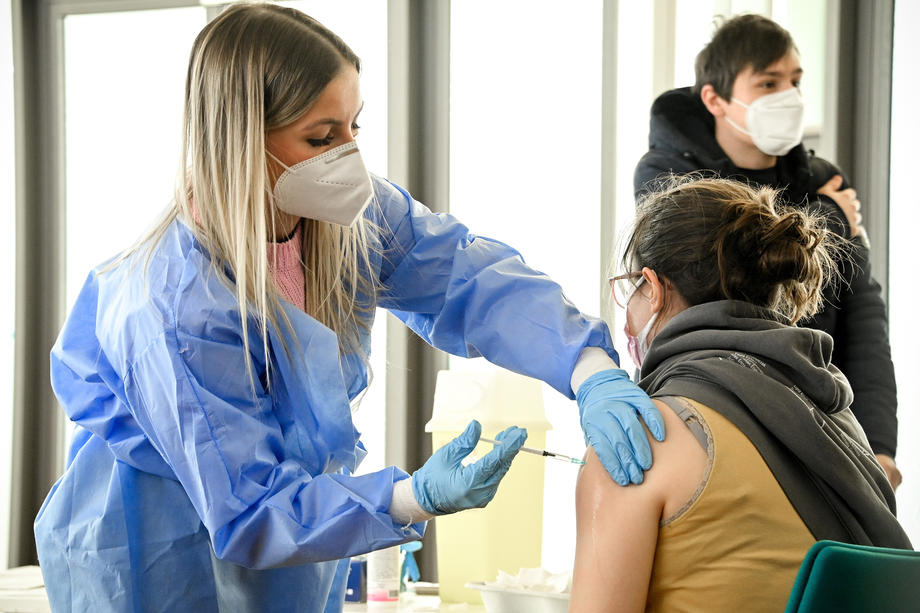 The placebo effect is fascinating to explore. He powerfully demonstrates the power of the human psyche. Placebo literally means "I will like it", but it refers to when the health condition of the respondents improves, even though they received a pill without medical ingredients.

Homeopaths use this effect because their medicines do not contain proven medicinal ingredients.

The placebo effect also exists in the opposite direction: the so-called nocebo effect. The term is based on the Latin word "nocere", ie literally translated "I will do harm". This refers to the cases when adverse reactions occur during the alleged treatment. Respondents, for example, experience typical side effects of a drug, even though they have not taken it at all.

And sometimes things get even more complicated: when patients are actually receiving medication, and a placebo or nocebo effect appears along the way. To some extent, this is normal for any therapy because each patient has certain expectations. If the patient thinks that he will feel sick after receiving a certain medicine, this happens much more often. It is certainly extremely difficult to express such an effect in a unit of measurement. But what is measurable was shown by a team of scientists from the United States and Germany who in their studies of Covid-19 vaccines systematically searched for and found examples of Nocebo. Almost every third respondent who did not receive the vaccine at all complained of side effects typical of the vaccine.

Julia Haas and Sarah Balu, placebo experts at Harvard Medical School in Boston, teamed up with Frederick Bender, a psychologist at the University of Marburg, and other physicians in the United States to analyze 12 vaccine studies with a total of 45 respondents over the age of 380. 16 received placebo. The "vaccine" mainly contained saline.

All studies were completed before 14 July 2021. Studies in which control groups received other vaccines or some vaccine supplements to enhance their effects were pre-selected. The results are published in the Journal of the American Medical Association.

Many side effects have nothing to do with the vaccine itself

After the first dose, 35,2 percent of placebo control groups complained of so-called systemic side effects, ie 19,3% of headaches and 16,7% of fatigue.

How much Nocebo effect did the vaccinated have?

Placebo and nocebo effects are an integral part of any therapy, even when patients are receiving the right medication. Given the large number of nocebo effects on vaccines, scientists have wondered how strong it is in people who have received the covid-19 vaccine and whether a theoretical share of Nocebo in vaccinated people can be calculated.

Yes, it is possible, Haas, Balu and Bender found out with their partners, and for that purpose they calculated the share of Nocebo in the unvaccinated and copied it to the vaccinated persons.

This has led to astonishing results: namely, that even those who received the Nocebo vaccine have a predominant side effect.

The results indicate that the expectations of the candidates play a big role in the perception of possible side effects. But, it would be wrong to conclude that we usually only imagine the side effects. The placebo and nocebo effect do not cause objectively measurable symptoms. The symptoms then appear mainly due to our psychological attitude, not the medication. We as patients are not aware of that, but we know exactly how we feel.