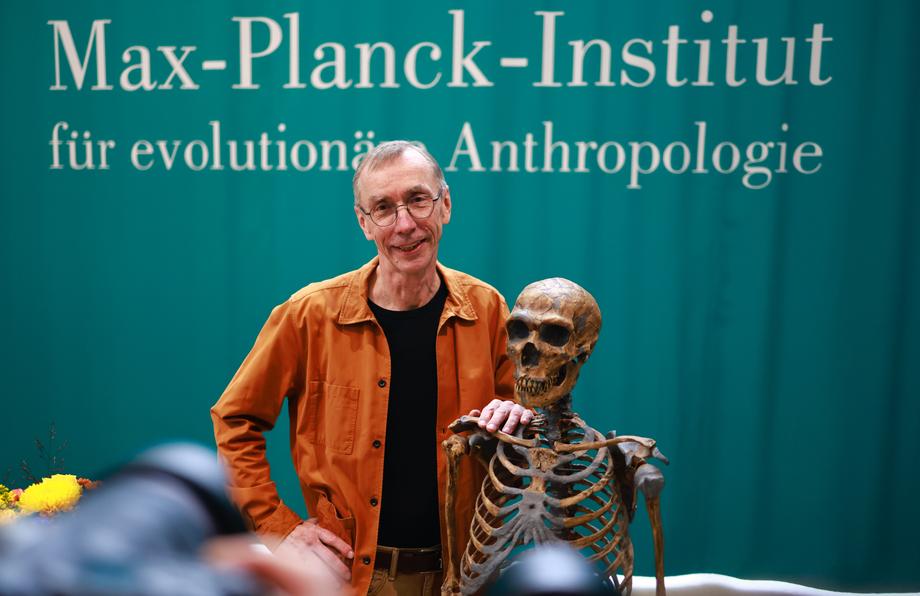 Discoveries in the field of extinct hominin genomes and in human evolution have earned Swedish geneticist Svante Pabo the 2022 Nobel Prize in Medicine and Physiology.

- With pioneering research Pabo achieved something seemingly impossible: sequencing the Neanderthal genome. He also made the sensational discovery of Denisov's unknown ancestor. Pabo also found that gene transfer from these now-extinct proto-humans to Homo sapiens occurred after the migration from Africa about 70.000 years ago. The influence on the genes of today's man has physiological importance and can provide an answer to how our immune system reacts to infections - announced the Nobel Committee in Stockholm.

The Nobel laureates for physics will be announced today, for chemistry tomorrow, for literature on Thursday, and for peace on Friday. The winner of the Nobel Prize for Economics will be announced on Monday. The award consists of a gold medal, a diploma and a check for 9 million crowns (around 1 million euros).

NATO is not backing down: Support for Ukraine is our long-term interest

"The golden age has ended" in relations between London and Beijing

Colombia on the offensive against drug trafficking corridors

Zelensky again showed his "muscles" to Putin: the Russians attacked us in the east, but we immediately neutralized them!

Iran: More than 300 people have died since the start of the unrest over the death of Mahsa Amini