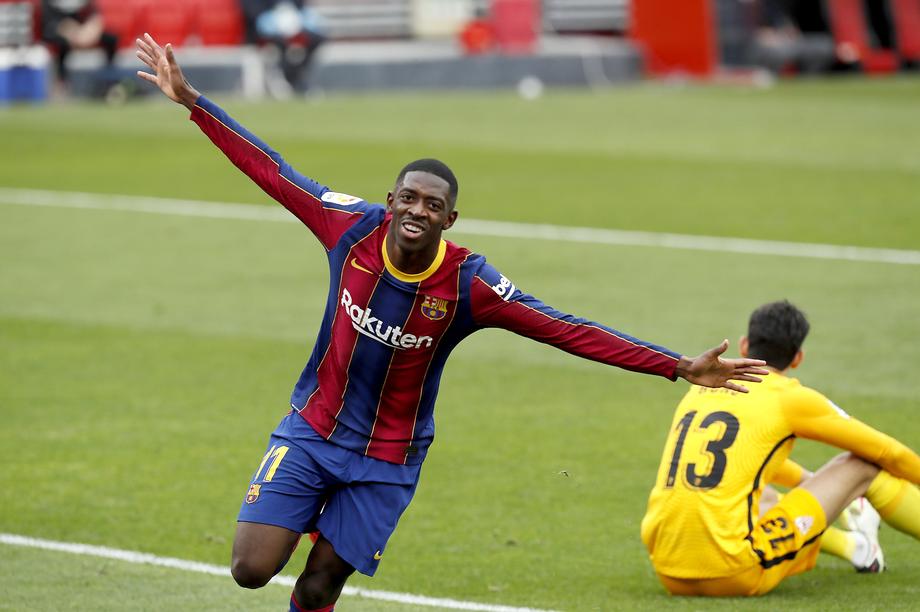 Dembele is about to transfer to the Premier League / photo: EPA-EFE / Jose Manuel Vidal

Osman Dembele is about to leave Barcelona and will probably continue his career in the English Premier League, in the richest club in the world, Newcastle.

The Catalan newspaper "Mundo Deportivo" writes that despite the desire of coach Xavi Hernandez to keep Dembele after next summer, the management of Newcastle has prepared a contract for the French national team player, to which Barcelona can not respond.

According to the newspaper, Newcastle is offering Dembele an annual salary of 15 million euros, plus an additional 15 million bonus for signing the contract, and his agent will receive a commission.

Osman Dembele together with Filipe Coutinho are the most expensive reinforcements in the history of Barcelona. The Catalan team paid 2017 million euros for Dembele in 135, but the footballer did not justify the money invested and spent most of his rehabilitation from injuries than he played.