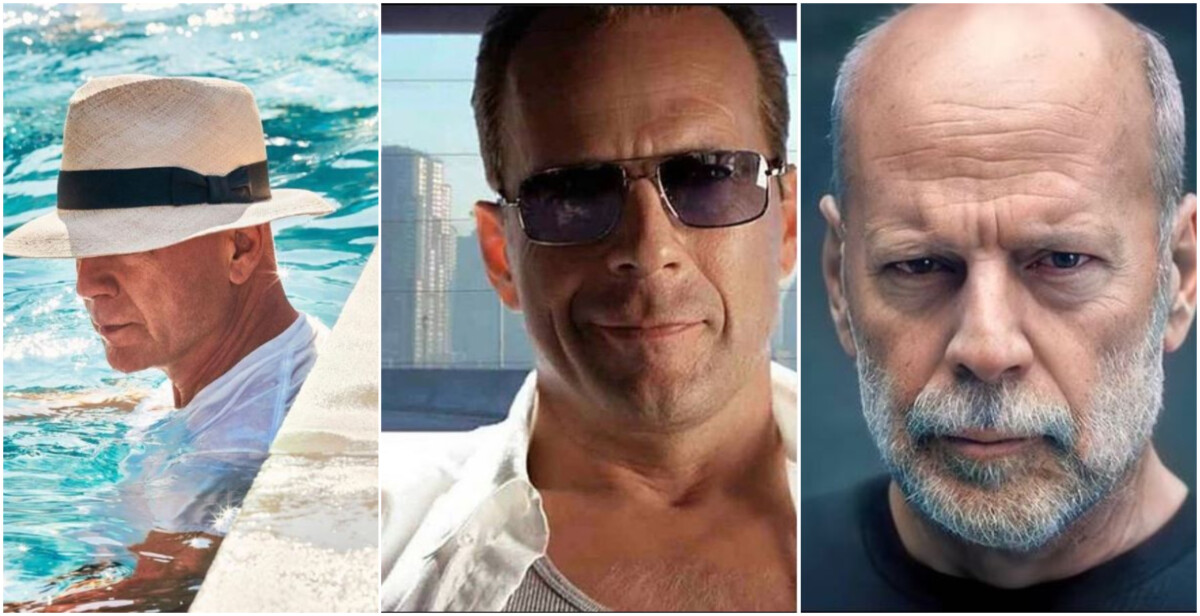 The Hollywood actor Bruce Willis he was harassed by the producer Randall Emmett, who exploited him on the set, knowing what the famous actor was suffering from.

Willis was forced to act even though he couldn't remember lines or act at all due to his illness, he writes The New York Times.

Emmett in the text of The LA Times is also accused of violence against women, consumption of narcotics and offering roles to actresses in exchange for intimate relationships. And as sources said, he was happy that Willis continues to act in films that he produces for a clear reason - to make millions.

One of the incidents caused by his recklessness went like this: In September 2020, he forced an actor to break down a door on set – and Willis was unable to do so even with the help of stuntmen, crew members said. The producer left the set in frustration, and a confused Willis asked, "Did I do something wrong?"

"Everybody saw Willis struggling," she said Alicia Haverland, the manager of the film.

And, on the evening when the incident happened, Emmett allegedly called his then-fiancée Kenta in tears. “I can't do this anymore,” he told her, adding: “It's so sad. Bruce can't remember a single line. "He doesn't know where he is."

However, he hasn't stopped working with the Die Hard star. After said phone call, he made five more action films with Willis.

"And when he needed an 'infusion' of money to pay off his debts, he negotiated the filming of 'another movie with Bruce Willis,'" says the former assistant Anna Szymanska.

Emmett denied numerous allegations in the LA Times story. He said there was no tearful conversation with Kenta and that he was unaware that Bruce Willis' health had deteriorated. In a statement to the "New York Post", his spokeswoman Sally Hofmeister said: “Randall is very proud of the work he and Bruce Willis have done over the past 15 years. In every movie they worked on together, Bruce enjoyed being on set, playing golf, going to dinners and talking with the crew. If Bruce didn't want to be on set, he wouldn't be there. Willis is one of the greatest actors of his time and was in demand at multiple production houses until his recent retirement. "Randall counts him among his closest friends."

Bruce Willis is seriously ill: It is sad to see the legend fall apart before your eyes

Bruce Willis is seriously ill: It is sad to see the legend fall apart before your eyes