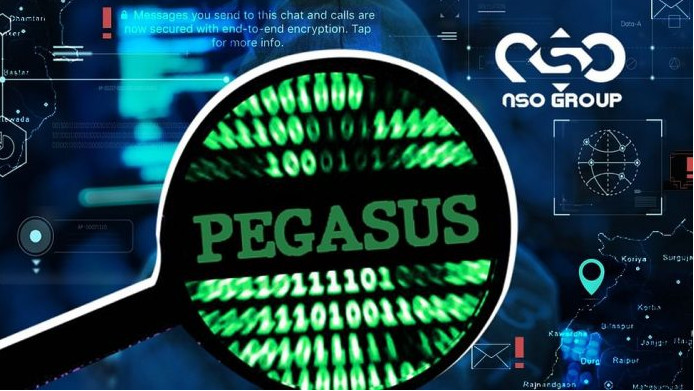 Израел has used the NSO's spyware as a central pillar of diplomatic policy in recent years, the New York Times reported.

According to the newspaper, the country has authorized it Saudi Crown Prince Mohammed bin Salman to use Pegasus software to get closer to Saudi Arabia.

In 2020, the then Israeli Prime Minister Benjamin Netanyahu approved Saudi Arabia to use Pegasus, considered the best spyware in the world, in a telephone conversation with the Saudi Crown Prince.

A spokesman for the former Israeli prime minister told the American newspaper that Netanyahu's claim that he had offered "such systems in exchange for other measures" to foreign leaders was a complete lie.