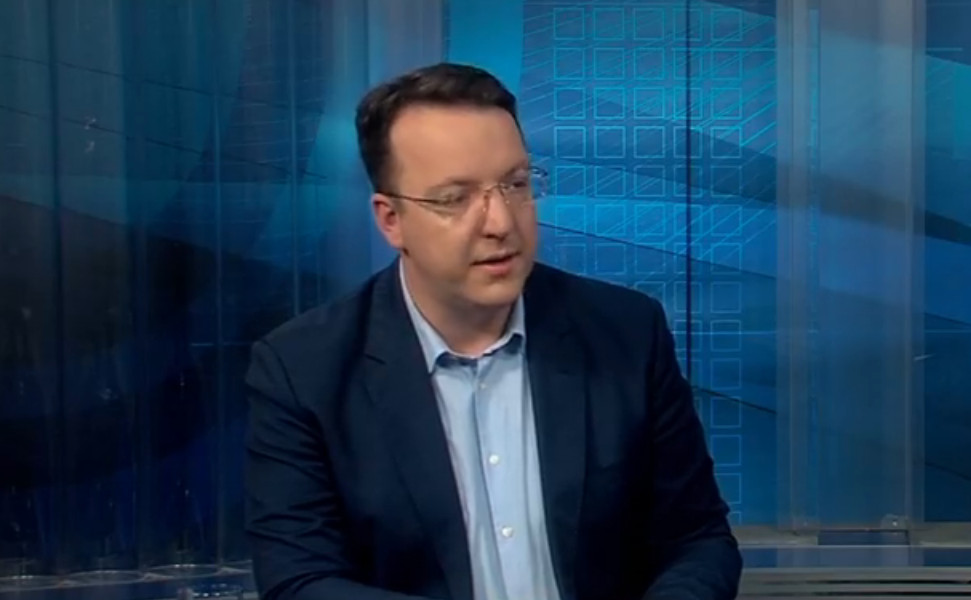 The Vice President of VMRO-DPMNE, Aleksandar Nikoloski was a guest in tonight's edition of the show "Topic of the Day" on Sitel Television and noted that for the Onishchenko case the law was violated, which states that security checks must be done and an interview must be done with the person, and he was only two days earlier in Macedonia.

"This is not a naive case at all, nor is it all accidental. Namely, for any person who was not born in Macedonia to receive citizenship, security checks must be done, as well as an interview with the person, and in order to do that he must be physically present in the country. Onishchenko was in Macedonia in total before receiving citizenship, which he will receive on May 31, 2022, he was only in Macedonia for two days, in December 2020 and in April 2022, and he will receive citizenship in May of the following year. In the period in between, he was not present, which means that the law was violated, which says that a security check must be done, but also a conversation, that is, an interview," Nikoloski said.

Nikoloski reminded that the government itself said that there are omissions due to incorrect data and that this is the responsibility of the Ministry of the Interior.

"The signature is opposite to his name, which is O, and A's signature, probably aware that he is doing something on the edge of the law, and therefore, in addition to the responsibility of the director of the ANB, the Minister of Internal Affairs and the Prime Minister must also bear responsibility," emphasized Nikoloski.

Nikoloski pointed out that there are several other such disputed cases for which a security check was not made, in the same period and with a similar skipping of the procedure.

Onishchenko for "Sloboden Pechat": I wanted to buy a bank in Macedonia, I did not meet with politicians nor did I plan a gas business

Kovacevski hopes that Alternativa will remain a government partner